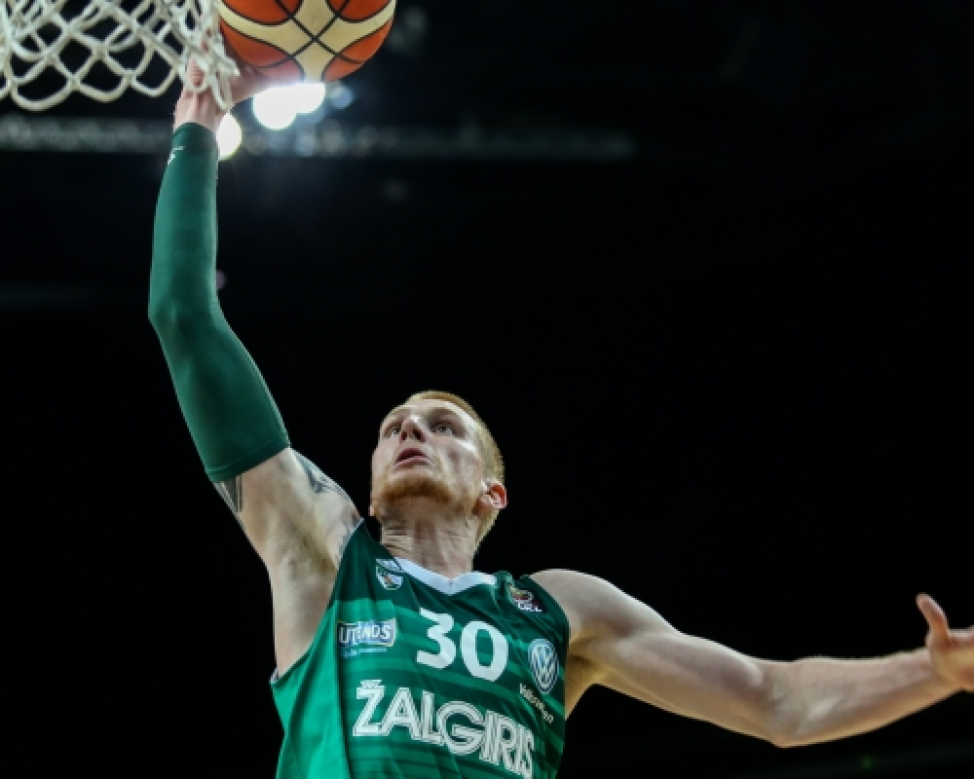 The defending Betsafe LKL champions Zalgiris took the quickest route to the Semi-Finals, completing a 3-0 sweep against Lietkabelis with an 83-64 victory in Game 3 of the series on Sunday.

Yet to lose a game in the Play-Offs, the Kaunas club established their dominance early and led by double figures through most of the contest, with their advantage peaking at 29 points in the fourth quarter.

Aaron White was the star of the show with 21 points and 6 rebounds in just 18 minutes of action, while Paulius Jankunas was the only other Zalgiris player to reach double digits with 14 points.

Despite the blow-out win for Zalgiris, head coach Sarunas Jasikevicius got ejected in the fourth quarter after picking up a pair of technical fouls. Assistant coach Darius Maskoliunas took over on the sidelines until the end of the game.

On the other side of the bracket, Lietuvos Rytas currently have a 2-1 lead over Neptunas, with a potentially decisive Game 4 being played in Klaipeda on Monday. 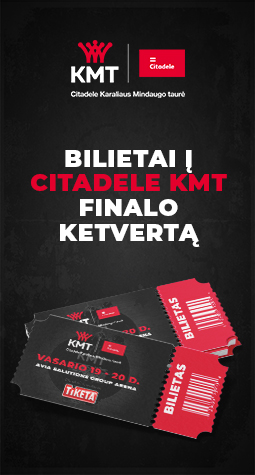