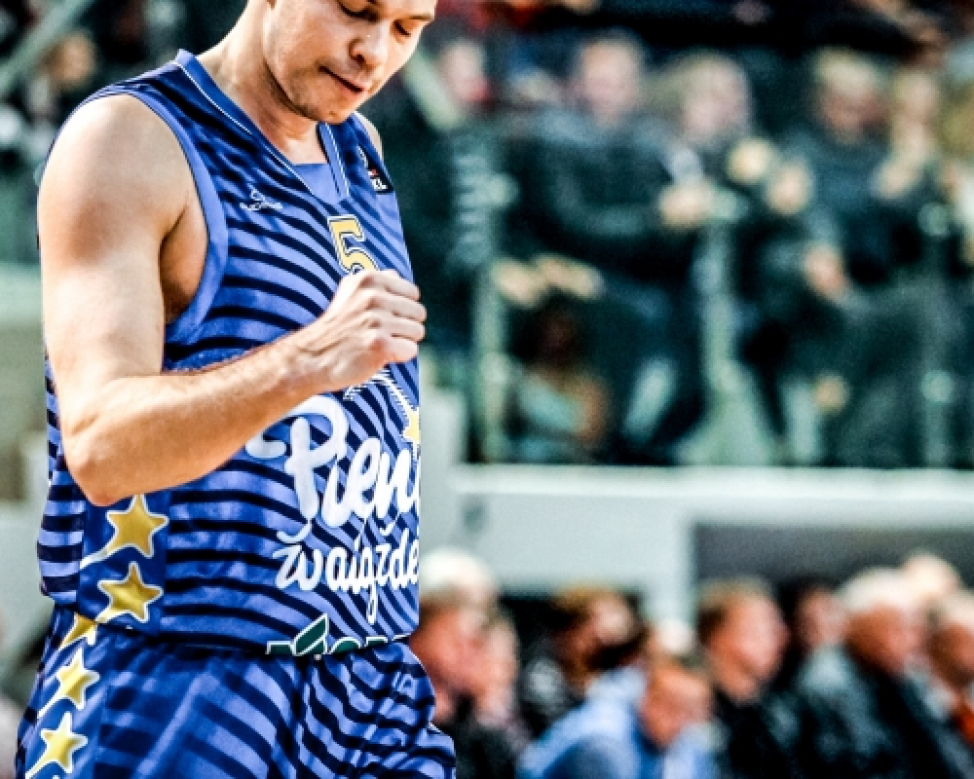 The nightmare in Utena continued for Juventus in spite of a coaching change, with the side suffering yet another loss in the Betsafe LKL at the hands of Pieno Zvaigzdes who came away with an 81-75 victory on the road on Monday.

The resignation of head coach Gediminas Petrauskas at the weekend failed to ignite Juventus, who stayed on the winless path with a 0-8 record. Meanwhile, Pieno Zvaigzdes climbed to the fifth place in the standings after improving to a 4-3 mark.

A shaky start gave Juventus a mountain to climb after falling behind 19-2 in the first four minutes, but did manage to get things under control and mounted a second-half comeback.

The hosts had closed the gap within two points in the final seconds and even had a chance to level the score, but Anthony Ireland's attempt potentially game-tying attempt was off.

On the other end, Arturs Ausejs sealed the win from the free-throw stripe after interim head coach Zydrunas Urbonas was ejected from the game for two technical fouls.

The 26-year-old Latvian guard Ausejs paced the winners with 17 points, Tomas Lekunas added a fine all-around performance of 16 points, 8 rebounds and 3 steals, while team captain Stepas Babrauskas finished the game with 14 points in his tally.

Anthony Ireland collected a game-high 25 points and dished out 6 assists in a losing effort for Juventus, with LaRon Dendy adding 18 points, 7 rebounds and 3 assists.

The next chance for Utena to open their victory count will be on Saturday when they face the also winless Vytautas.

Highlights of the game: