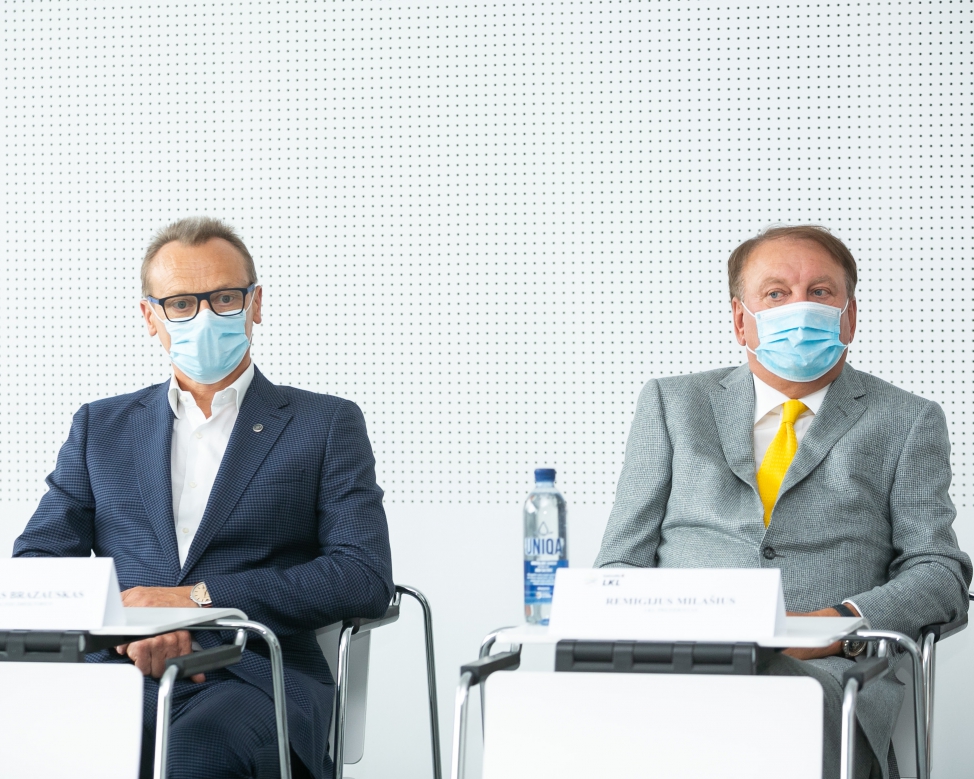 It turned out on Tuesday that eleven teams will compete in the Betsafe LKL championship next season.

The decision was made with a vote of the LKL board, which considered the number of clubs competing in the next season's championship.

Cbet Jonava team, which triumphed in the NKL final four in April, will become the 11th team. The vote vas unanimous.

This decision also means that the club that will take the last place at Betsafe LKL this year will not drop out to NKL.

The championship system will also change – it will have three rounds.

In the first two rounds, the teams will match each other once at home and away, and in the third round, the team playing on the home field will be determined by a draw.

This will not apply only to Zalgiris Kaunas who will play all the duels of the third round on the road. As the number of regular season matches decreases, the playoffs will be expanded: up to 3 wins will be played in the quarterfinals and semi-finals and up to 4 victories in the finals.

Eleven teams will compete in the national championships for the first time since 2014-15. season, when the Mazeikiai team competed next to the current championship clubs.

More information will be provided at the press conference of LKL president Remigijus Milasius. Watch it from 2 p.m. on our league's Facebook account.