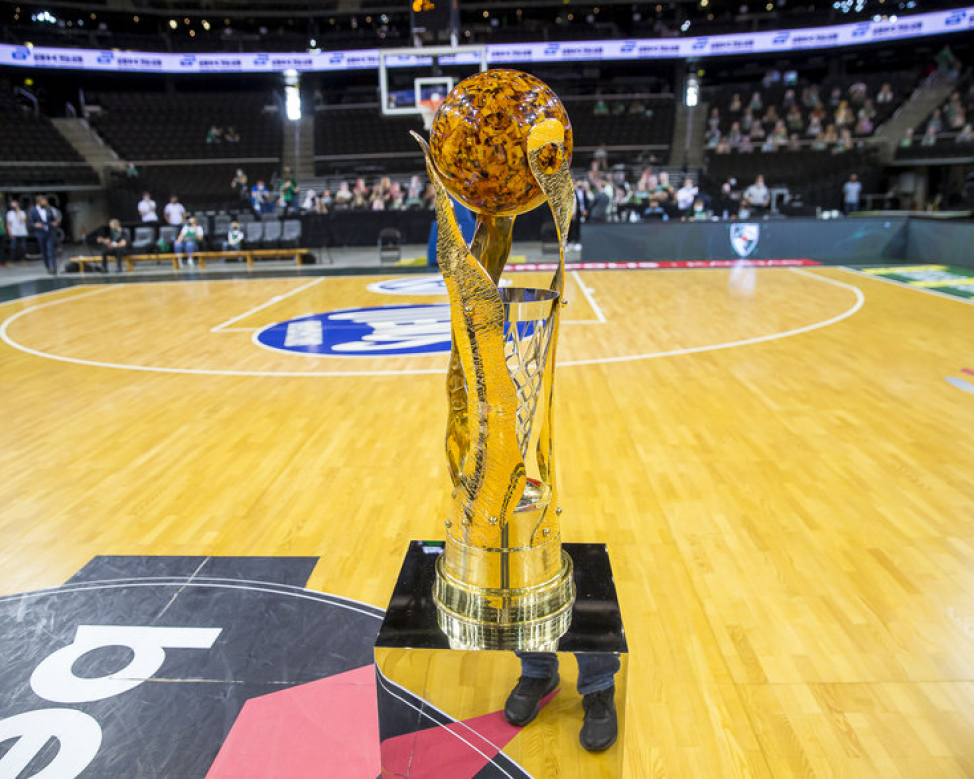 Betsafe-LKL regular season action was completed on Thursday and now all four quarterfinals pairs are set. Rytas Vilnius was stunned in the last round as Neptunas Klaipeda defeated regular season winners 93-88. Dainius Adomaitis squad was leading by 29 points at one point of the game as Žygimantas Janavičius had 20 points and 10 assists. Jarvis Williams scored 21 points and grabbed 8 rebounds for Rytas.

Zalgiris Kaunas concluded its run in the regular season by beating Uniclub Casino – Juventus Utena on the road 84-76. Defending champions have claimed the second seed in the standings and will face Neptunas in the quarterfinals. Edgaras Ulanovas (16 points) and Mantas Kalnietis (12 points) scored in double figures for Zalgiris. Rokas Gustys had 26 points and 9 rebounds for Utena team.

Juan Palacios was on fire and led CBet Jonava to a convincing win 100-84 over Labas GAS Prienai with which his team secured a fourth place in the regular season. Palacios put on a best individual performance of Betsafe-LKL season: 36-year old veteran exploded 36 points, 9 rebounds, 8 assists and 46 PIR. Edvinas Šeškus added 16 points, Ignas Sargiūnas had 18 points for the last-placed Labas GAS.

Lietkabelis Panevezys ended its Betsafe-LKL regular season duties with an 85-60 victory over Nevezis-Optibet Kedainiai, who finished the season in the tenth place. Kaspars Beržins led three more Lietkabelis scorers in double-figures with a team-high 15 points. Third-placed Lietkabelis got ahead with a 12-point lead in the first quarter and never trailed to end the regular season with a comfortable win.