Siauliai finally ended their seven games loosing streak and jumped from the bottom of the Betsafe LKL standings.

Siauliai caught up with Nevezis Kedainiai and Pieno zvaigzdes with five wins and jumped to eight place from tenth.

Siauliai ran away after 21:2 run in the second half and build 19 points lead 87:68. After that visitors could not come back to the game.

Aurimas Urbonas was near the triple double with 10 points, eight rebounds and nine assists. Benas Griciunas scored 22 points for the winners while Akeem Wright recorded double double with 11 points and 12 rebounds.

John Gillon was the top scorer for the visitors with 21 points and 27 efficiency. 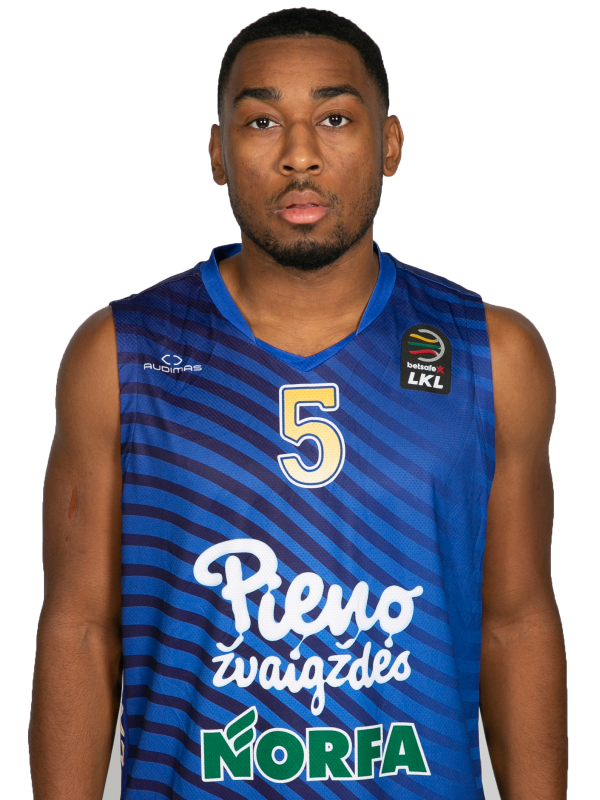 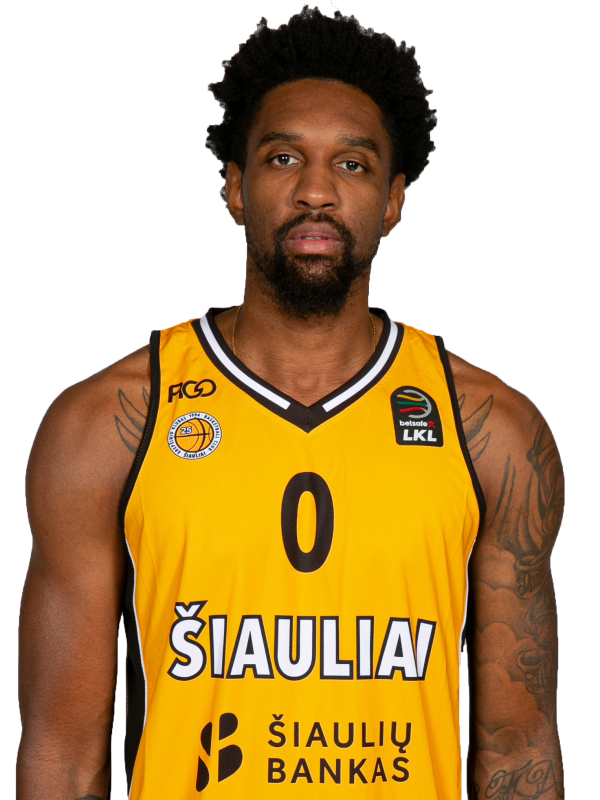 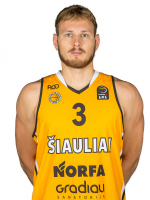 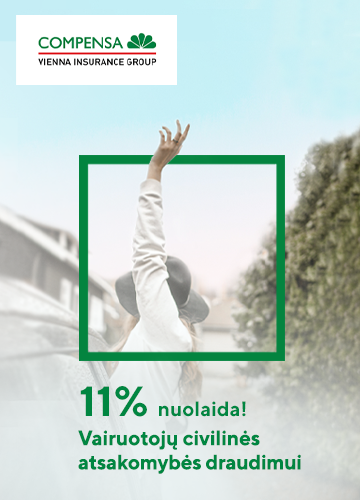