Juventus were a whisker away from a first-leg upset in the Kidy Tour King Mindaugas Cup Quarter-Finals, but saw Rytas emerge victorious 87-85 in front of their fans in Vilnius.

The team from the capital set themselves up with a two-point cushion for the return contest in Utena, but there will be little coach Dainius Adomaitis will be pleased about his side's performance.

Down 69-56 in the second half, Juventus stormed back into the game on the back of a 27-3 run and led by as many as 13 points in the fourth quarter to put Rytas on the brink of an upset.

However, the Vilnius powerhouse salvaged the day with a late comeback to pip a narrow victory and avoid what would have been a painful blow.

There was no single standout player for Juventus, with Karolis Guscikas leading the scoring with a team-high 13 points and 6 boards. Gytis Radzevicius had 12 points, as Martinas Geben and Kenny Gaines each finished with 11-point efforts. 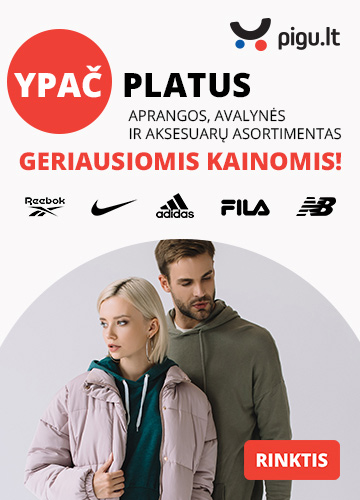