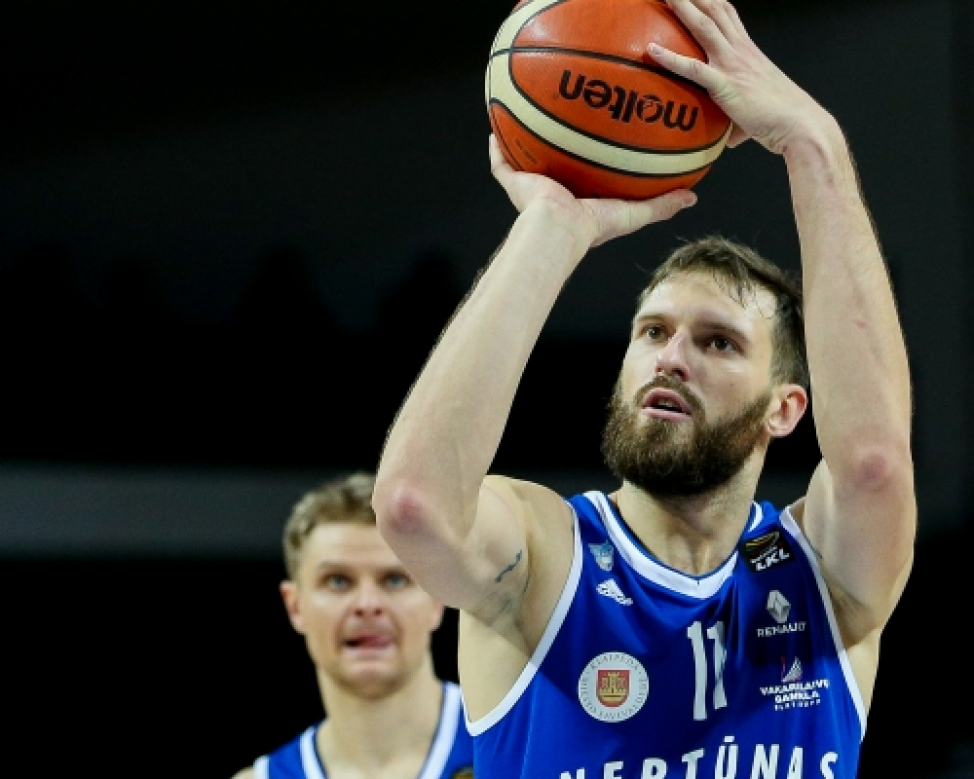 Neptunas, Lietuvos Rytas and Juventus re-started their Betsafe LKL campaigns after the international breaks on a victorious note, inscribing double-digit wins in front of their fans on Saturday.

It was time for revenge in Klaipeda, as the Edgaras Zelionis-led Neptunas one-upped Lietkabelis 86-76 after losing the previous meeting in Panevezys to improve to 10-3 in the standings.

Zelionis registered a double-double of 23 points and 10 rebounds for an overall efficiency of 31, while Juan Palacios scored 13 points and the duo of Mindaugas Girdziunas and Arnas Butkevicius chipped in with 12 points apiece.

For Lietkabelis, who are also at 10-3 now, Adas Juskevicius had a team-high 18 points, Gary Talton collected 13 points and 9 assists, with Darjus Lavrinovic and Zanis Peiners adding 12 and 11 points respectively.

A similar revenge sentiment was noticeable in the capital Vilnius, where Lietuvos Rytas blew away Nevezis 98-70 after suffering an upset in Kedainiai last month.

Martynas Echodas led the way with 23 points and 7 boards, Ben Madgen scored 13 points in his return to action from an injury, while Robert Carter collected 11 points in limited playing time.

The fourth-placed Lietuvos Rytas are 9-4, while Nevezis dropped to eighth place with a 3-9 mark, having been leapfrogged by Juventus, who celebrate a 77-64 win against Siauliai.

The injury-hit Utena side played with just seven players and relied on Anthony Ireland and Mindaugas Kupsas to carry the brunt of the load offensively, with the pair combining for 35 points.

Ireland scored 20 points, dished out 9 assists and grabbed 8 rebounds, Mindaugas Kupsas had 15 points, 9 boards and a pair of blocks, while Karolis Guscikas double-doubled with 13 points and 10 rebounds.

Laurynas Birutis collected 16 points for Siauliai, while Evaldas Saulys and Arminas Urbitis were the only other players in double figures with 15 and 11 points, respectively. 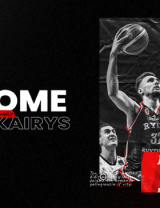