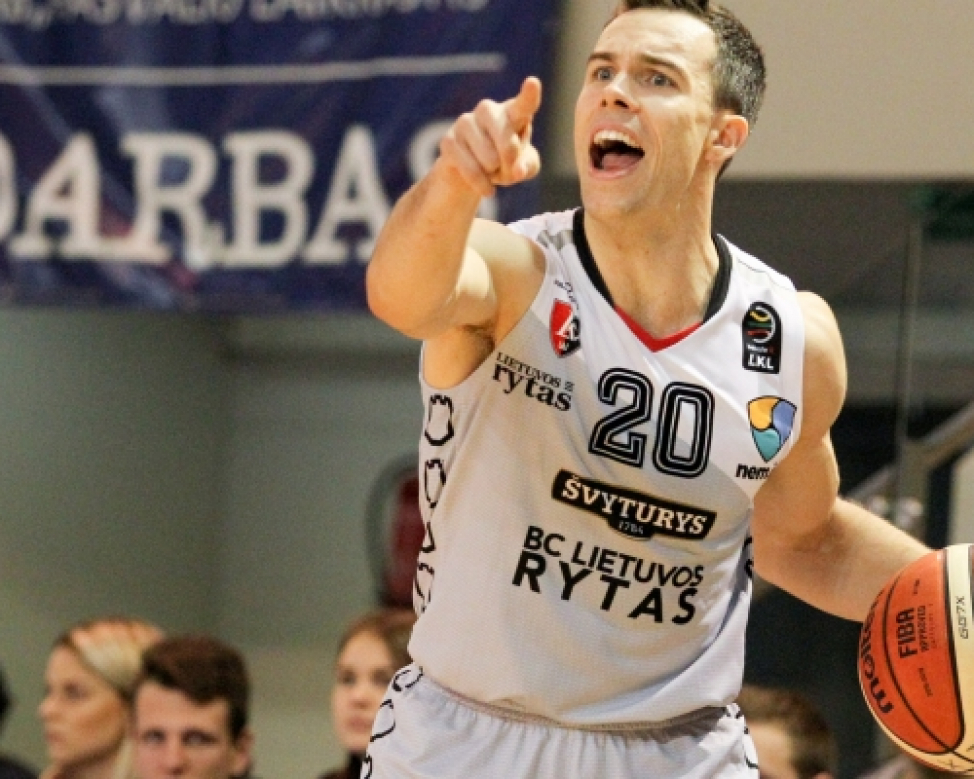 After picking up an unexpected loss in Kedainiai last week, Lietuvos Rytas returned to winning ways in the Betsafe LKL, while Juventus put their early-season struggles in the rear-view mirror as they collected their second victory in a row on Saturday.

There wasn't much Pieno Zvaigzdes could put against a strong road performance from Lietuvos Rytas in Pasvalys, as the visitors from the capital ran away with an 87-73 victory.

The Rimas Kurtinaitis-coached side got their breakthrough in the second quarter, as they raced out to a double-digit lead and never looked back, with Jimmy Baron leading the way with a team-high 16 points.

Rokas Giedraitis collected 12 points, while Loukas Mavrokefalidis chipped in with 11 points and 5 rebounds in limited playing time, with minutes spread pretty evenly between the 10 players that played for Lietuvos Rytas.

A big individual performance by Vyacheslav Bobrov, who scored 22 points and grabbed 11 rebounds, was not enough to Pieno Zvaigzdes in the game.

The win allowed the currently fourth-placed Lietuvos Rytas to improve to a 7-3 mark in the standings, with the Pasvalys side one step of the ladder below in fifth place with a 4-5 record.

In the other game of the day, Juventus got the job done and celebrated a 98-85 win over bottom-of-the-table Vytautas to increase the gap between the teams to two games.

Anthony Ireland was unstoppable with a 24-point display in the high-paced game, Mindaugas Kupsas added 16 points and 7 rebounds, while Arvydas Siksnius and Laron Dendy scored 15 points each.

After losing eight games in a row to start the season, the two consecutive wins against table rivals have put Juventus in a better situation in the standings with a 2-8 record, while the 0-9 Vytautas continue to bleed.