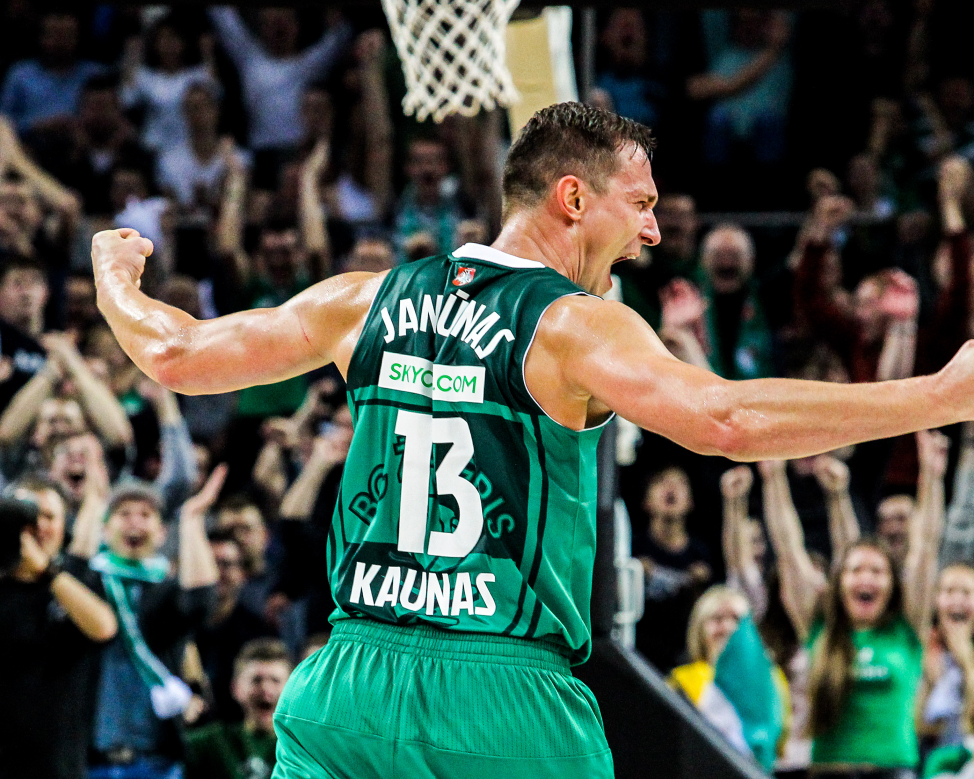 Betsafe LKL has announced the launch of an English-language website as part of its efforts to reach out to a global audience and cater for an ever-increasing following from outside Lithuania.

The league has for long years been the cradle of Lithuanian basketball, producing top-level athletes that have made the country into a powerhouse on the international stage.

Continuing its growth as an organization, Betsafe LKL has emerged as one of the fastest ascending leagues in Europe both on and off the court thanks to joint efforts both from the league and the clubs.

"We are focused on becoming one of the best leagues in Europe. The recent growth has been phenomenal, but we need an even bigger all-around effort from everyone involved to achieve this," Betsafe LKL President Remigijus Milasius looked ahead.

The increasing strength of the teams is significed by the fact that six of them are also competing internationally this year in EuroLeague, EuroCup, Basketball Champions League and FIBA Europe Cup.

With an emphasis on digital content across all platforms, all of the games are free to watch live on the Betsafe LKL website with no geographic restrictions and available on demand on the league's YouTube page.

Daily round-ups, the latest news, statistics and videos can now be provided in English as well.