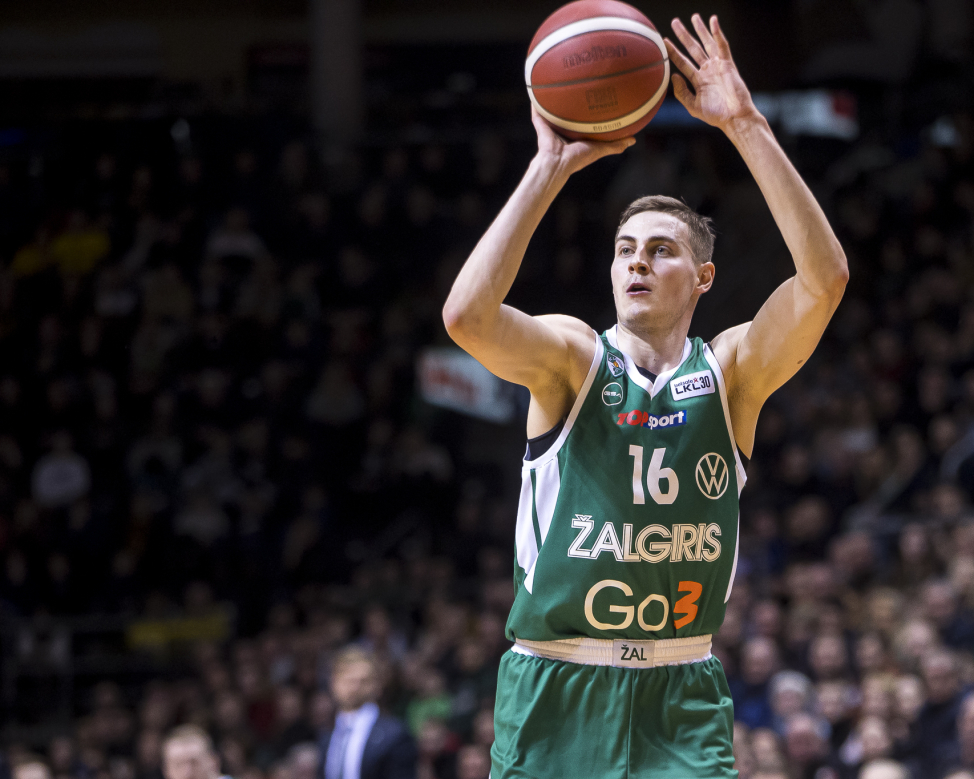 Karolis Lukošiūnas scored a season-high 21 points by making 7 three-pointers, leading Žalgiris Kaunas to a 93-75 victory against Šiauliai. Lukas Lekavičius with 16 and Ignas Brazdeikis with 12 shaped the remaining double-digit scoring efforts for Žalgiris.

After a difficult game in the EuroCup competition, 7-bet Lietkabelis Panevėžys also fell hard in the Betsafe-LKL, losing to Neptūnas Klaipėda at home 73-81. Deividas Gailius was the top scorer of the winning side with 16 points, Matas Jogėla and Oskaras Pleikys each followed with 14.

CBet Jonava narrowly escaped a fifth straight defeat as Goran Huskič made a game-winning free throw to secure a 69-68 win against Gargždai. Match hero himself had 15 points and 6 assists, while his teammate Jeffery Garrett went for 24 points and 9 rebounds. 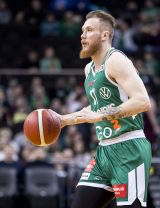