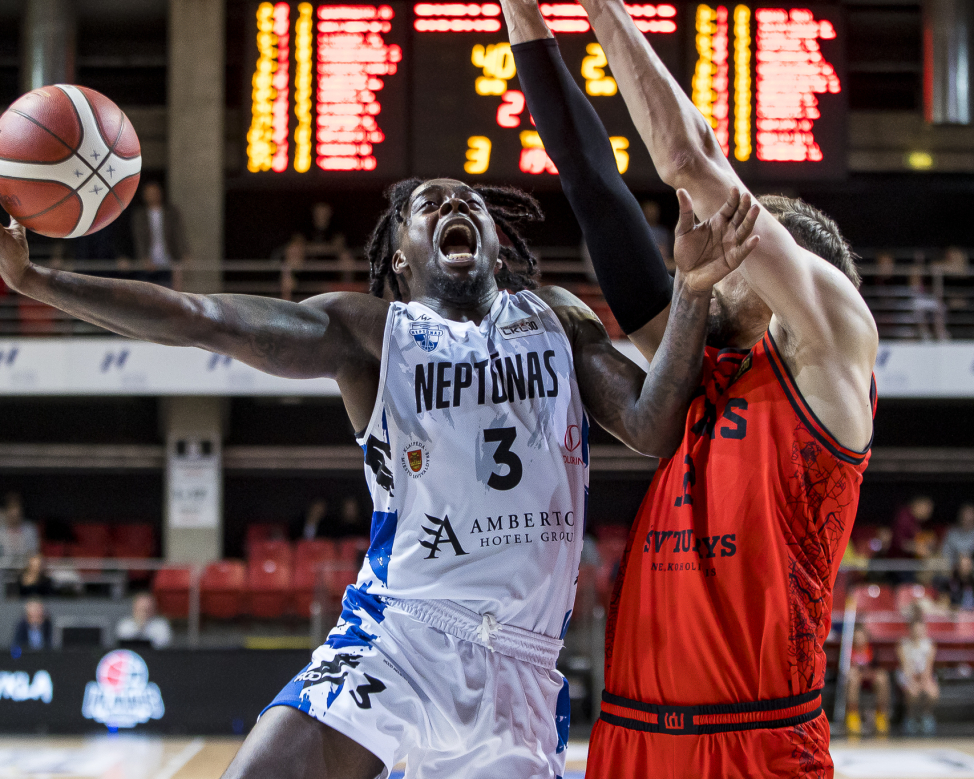 More and more matches are being played in the Betsafe-LKL and the early leaders are emerging already. Last season‘s medal winners already have 3 wins under their belts.
The defending champions Rytas Vilnius added two more victories to their tally, easily defeating Neptūnas Klaipėda at home 93:67 and Labas GAS Prienai on the road 89:66.

Zalgiris Kaunas went up 3-0 in the Betsafe-LKL by crushing Labas GAS Prienai on the road 91:66 and Šiauliai 96:60 at home. Arnas Butkevičius had a phenomenal performance in the latter match: scoring no points, but collecting 16 PER (7 assists, 5 rebounds, 4 steals, 2 blocks).

On the other side of the Betsafe-LKL table, 5 teams are still struggling to find a path to their first victory. Šiauliai and Gargžai suffered their second defeats, while Juventus, Neptūnas and Labas GAS have three losses each afteir their first three matches of the season.