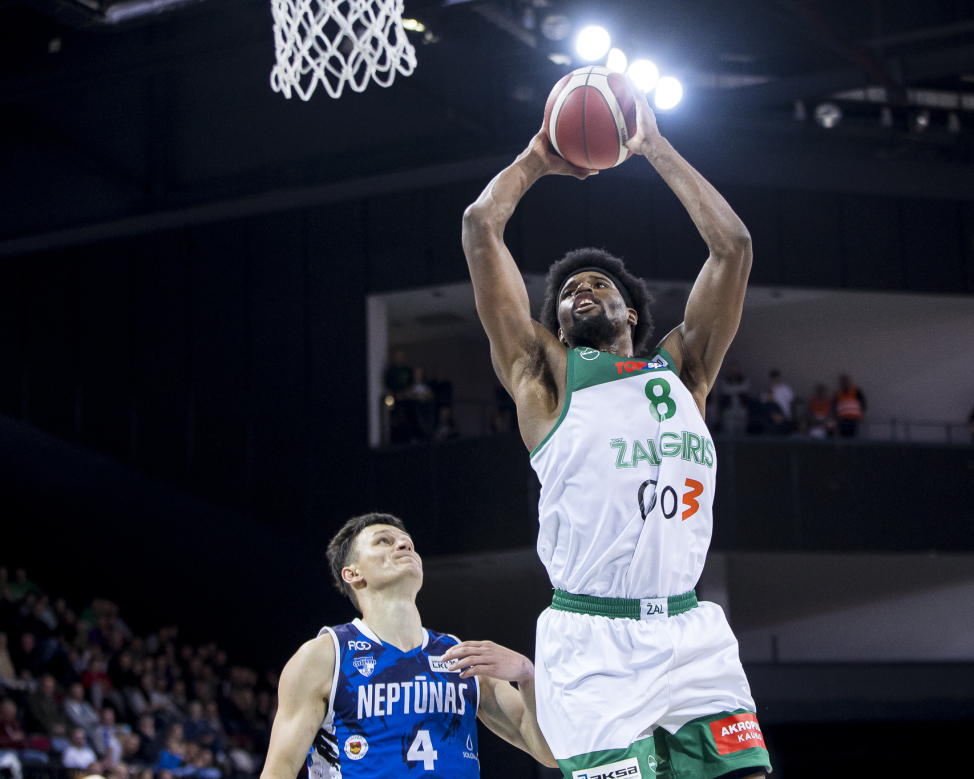 The new Betsafe-LKL season started on Saturday, highlighted by first-ever victory in the league for BC Wolves. Newly estabished team got a road win in Kėdainiai over Nevėžis-Optibet, beating the opposition 81-76. Oldest player in the league Mindaugas Lukauskis led the way with 26 points.

On the same day, CBet Jonava prevailed 80-74 against Labas GAS Prienai in overtime. Brandon Brown scored 18 points for the hosts and made a three-pointer to force overtime, but it was not enough as Edvinas Šeškus and Jeffery Garrett got 16 points each to ensure the win for Virginijus Šeškus team.

On Sunday, defending champion Rytas Vilnius got the difficult 90-88 road win over Uniclub Casino – Juventus Utena. Marcus Foster with 27 points and Margiris Normantas with 21 points were the top scorers of the winning side. Alex Hamilton got 23 points for the hosts.

Gabrielius Maldūnas with 16 points, Benas Griciūnas with 15 points and Kristian Kullamae with 14 points formed a strong trio to start the season for 7bet-Lietkabelis Panevėžys on a good note. Team coached by Nenad Čanak won their first match against Pieno žvaigždės Pasvalys at home 86-74.

On Monday, Zalgiris Kaunas had a strong leading trio of their own to get the 79-71 over Neptūnas Klaipėda. Newcomers Kevarrius Hayes with 14 points, Ignas Brazdeikis with 13 points and Keenan Evans with 12 points were the top scorers.

On Tuesday, in their first ever game in the Betsafe-LKL, Gargždai team was defeated by Pieno žvaigždės Pasvalys on the road 92-97. Evaldas Šaulys with 19 points was the top scorer for the winners, while Joshua Newkirk with 24 points tried his best for the newly promoted club.