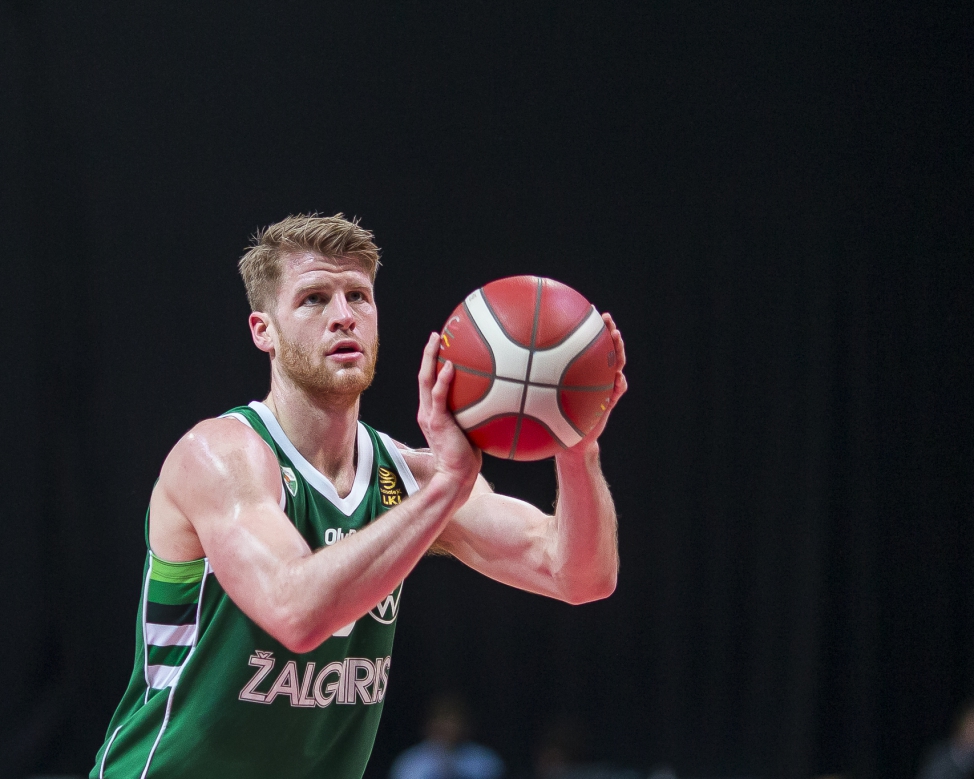 No surprise in this year’s Citadele King Mindaugas Cup as Zalgiris Kaunas is once again the champions.

For Lietkabelis it is the second time when they grab the silver medals. The team has also won them in 2017. Last three years Panevezys team was third in the tournament.

Zalgiris jumped out to an early lead of 8:0. Advantage turned in to double-digits very fast and Lietkabelis did not have the answers mainly on offense.

Long attacks did not do much good for the losers as they turned the ball over 18 times.

Zalgiris came out to the third quarted kind of sleepy and Lietkabelis tried to use that. Nenad’s Canak’s team trimmed the deficit to 44:37.

But then Kaunas team pulled away 14:4 in a swift. It was a blow below stomach for Panevezys team who never woke up after that.

Thomas Walkup led the way for the champions. He scored 18 points, dished out 8 assists, stole the ball 5 times and collected 26 efficiency score. Although, Joffrey Lauvergne received the tournament MVP award. He lit up Neptunas basket with 28 points and scored 11 against Lietkabelis.

It was not enough from Lietkabelis point guard Kyle Vinales who scored 17 points but was lacking help out of his teammates.