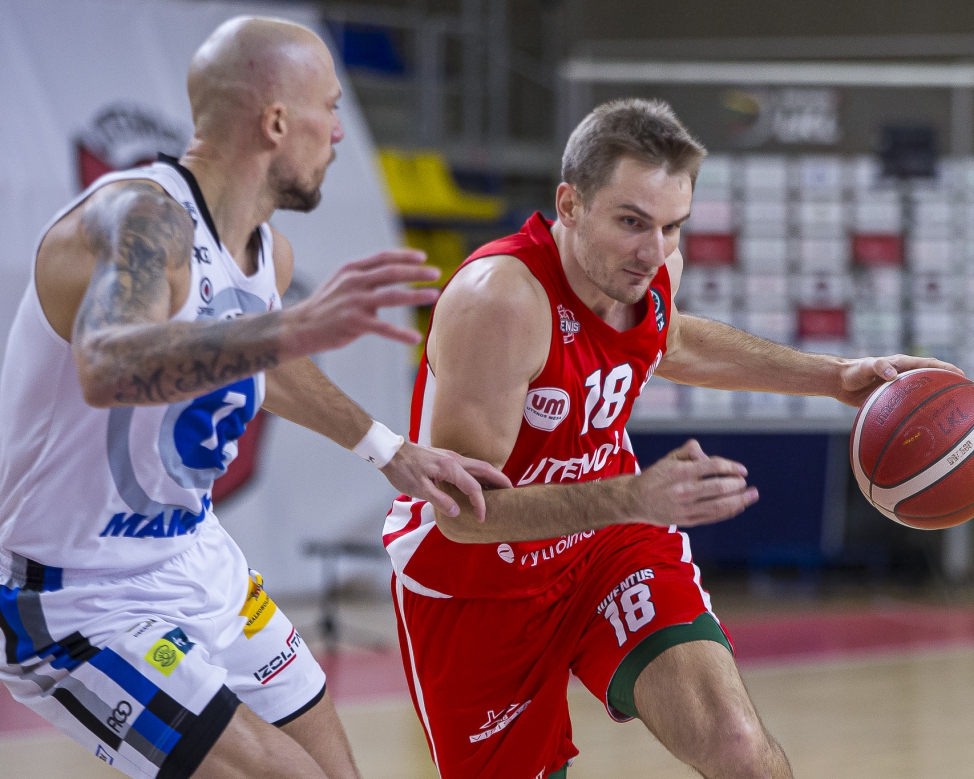 Betsafe LKL had a lot of COVID-19 interruptions but Lithuanian teams reached the New Year‘s Day.

Not a lot you can say about this season leader. Yes, it is the same Zalgiris Kaunas (10/1). The team have won the Lithuanian competition for ten times in a row and as it stands they will be at the top by the end of the regular season.

Things are way more interesting in the 2nd-5th places where Rytas Vilnius (8/5), Lietkabelis Panevezys (7/3), Juventus Utena (6/4) and Pieno Zvaigzdes Pasvalys (7/5) are in the mix.

Vilnius team started off the season very strong and gathered and impressive 6 wins in a row. The things changed in a swift fashion – Rytas lost a lot of games, suffered from coronavirus and had a few turns in their roster.

The opposite can be said for Lietkabelis. Their start of the season was not so good but Nenad Canak managed to gain impressive performanes from his players and now they look very strong.

Juventus and Pieno Zvaigzdes were one of the candidates for the 4th place in the regular season and as it stands these two are going to fight until the end for the homecourt advantage in the playoffs.

Places 6th-8th are still up for grabs for the other half of the table. Nevezis-Optibet Kedainiai (5/6) were in the top 4 at the start of the season but their leader Vaidas Kariniauskas left the team and joined Juventus. He is the top scorer and second most effective player of Betsafe LKL.

Neptunas Klaipeda (4/8) and CBet Prienai (4/9) have other reasonings for their records. Klaipeda team are rebuilding from the bottom this season and are no longer looked as the bronze medal favourites.

CBet were fascinating to begin the season but the most effective Betsafe LKL player Regimantas Miniotas left to Spain. Now Prienai are hurting and find themselves in a 6 loss slump.

Do not forget about Dzukija Alytus (3/7) and Siauliai (2/8). With just a little bit more luck these two teams could have held a better record.

These two teams even have their own stars of Betsafe LKL – Elvar Mar Fridriksson (most effective league‘s player, Siauliai), Arturas Jomantas and Kristupas Zemaitis (4th and 5th most effective players, Dzukija).