Siauliai managed to end their three games loosing streak with a dominating performance against Nevezis Kedainiai 91:75.

Siauliai won every single quarter and built their lead throughout the game.

Zalgiris Kaunas came back to Betsafe LKL with a comfortable win on the road after national teams break. Zalgiris 91:75 defeated CBet Prienai.

Fresh King Mindaugas Cup champions created double digit lead after the first quarter (27:15) and that lead grew even more before the halftime - 57:37.

Martinas Geben lead Zalgiris team with 15 points. He was only one rebound shy from double-double.

The oldest Betsafe LKL player Mindaugas Lukauskis was the top scorer for CBet with 16 points. 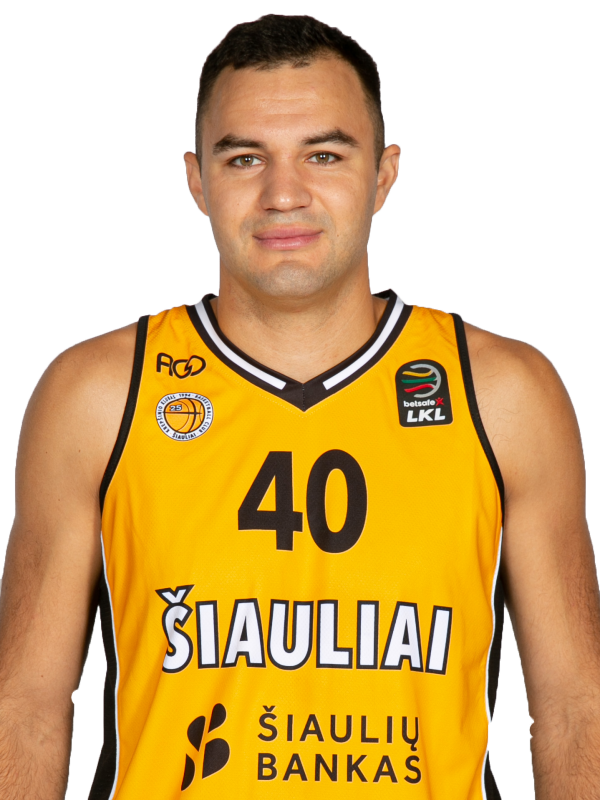 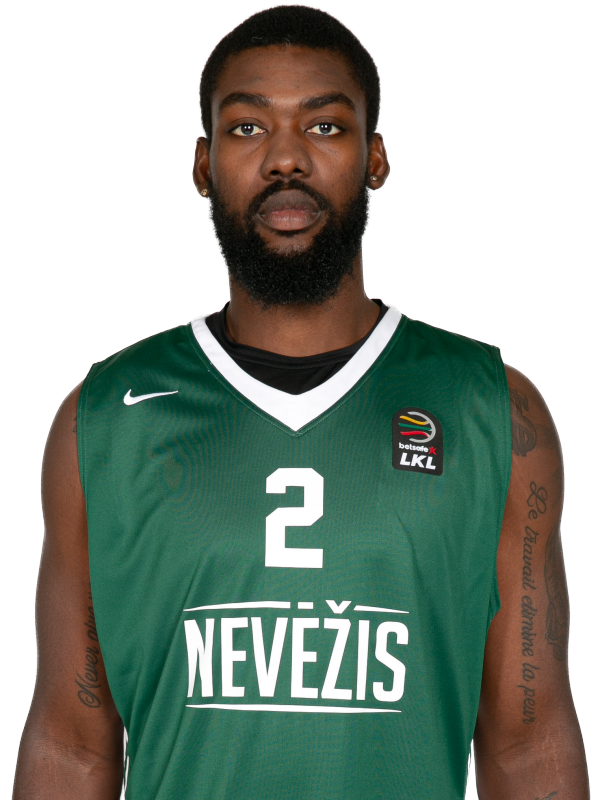 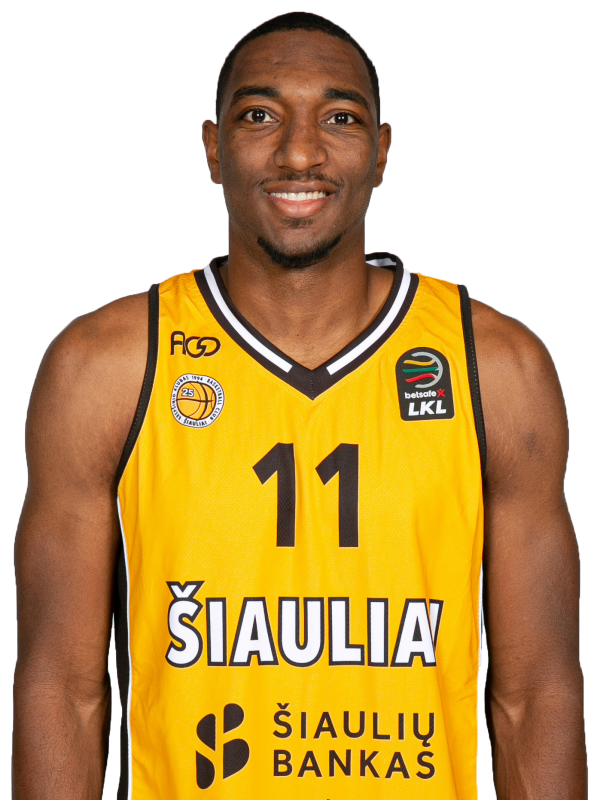