Lietkabelis, Rytas and Pieno zvaigzdes comes back to LKL with a wins

It was the first Neptunas loss at home since 13th of October. Neptunas won seven straight games in Betsafe LKL at home.

Lietkabelis ran away in the fourth period after a run 11:0.

Paulius Valinskas and Zeljko Sakic led visitors to the victory with 19 points each.

Rytas Vilnius allowed their opponents to score only 4 points in eight minutes of the fourth quarter and that allowed Rytas to celebrate win 70:66 against Juventus Utena.

Bryant Crawford could have sent the game to the overtime but his lay-up was off the target and after that Mindaugas Girdziunas cemented the win with two free throws.

Pieno zvaigzdes Pasvalys celebrated the most comfortable win of the day 96:74 against Sintek-Dzukija Alytus. 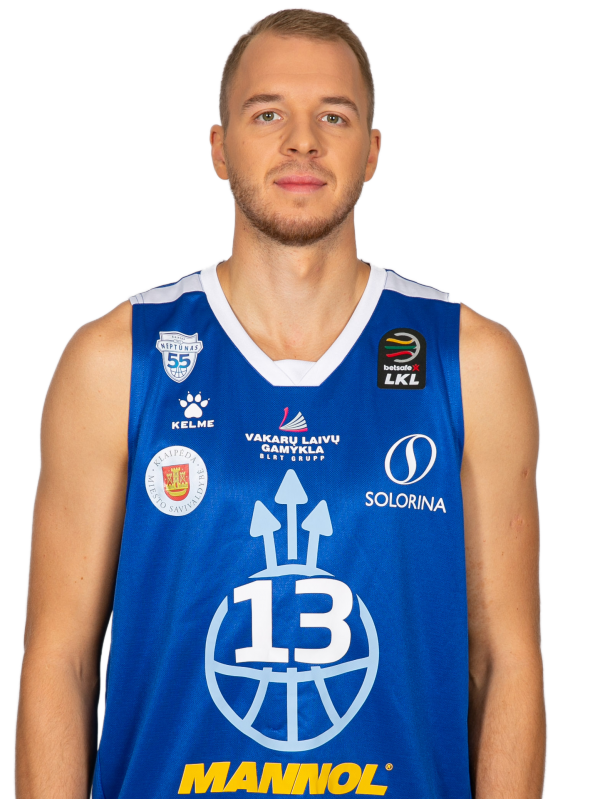 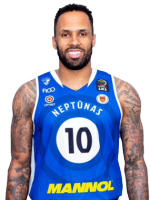