Win by 20 points is the second biggest win in King Mindaugas Cup Finals history. Also, it was the third time Zalgiris won King Mindaugas cup - most in the history of the tournament.

Zalgiris had only three points lead after the third period but showed lockdown defense in the third period, won it 21:7 and ran away completely. Zalgiris built even bigger lead in the last period and celebrated the first title of the season. 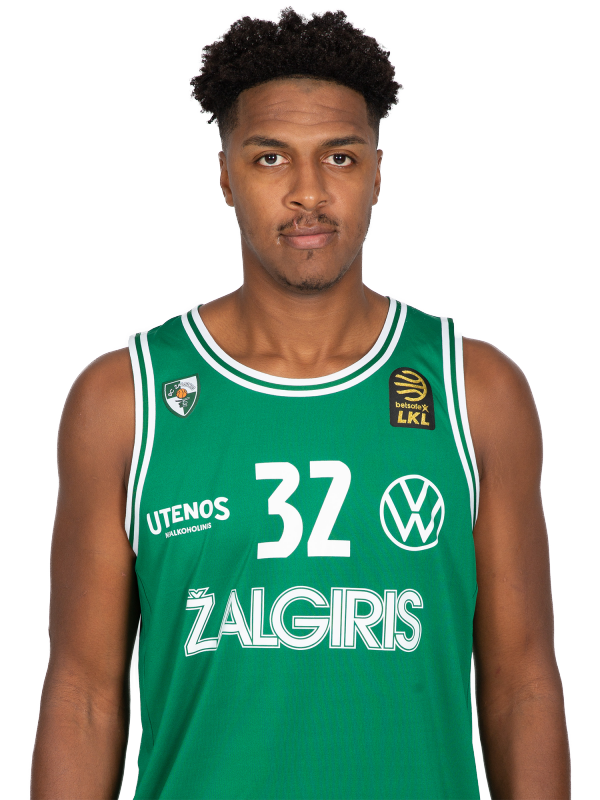 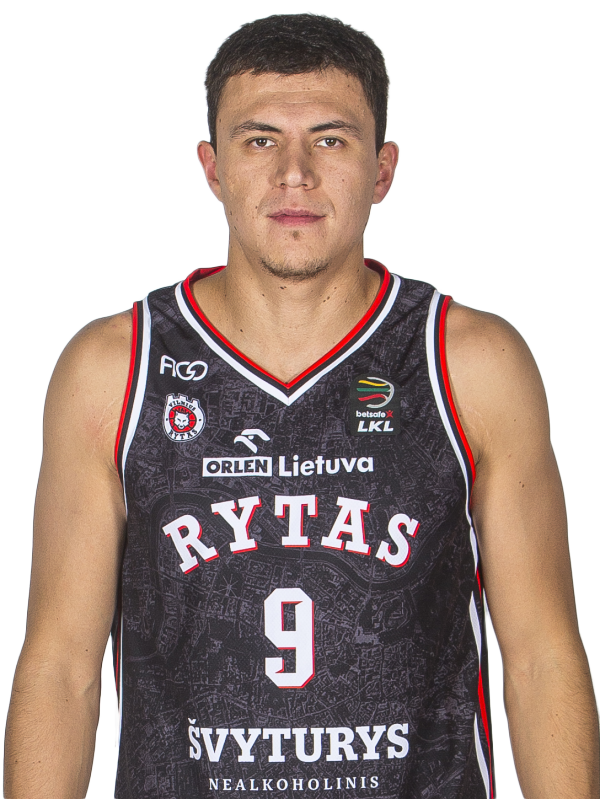 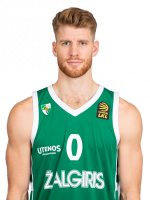 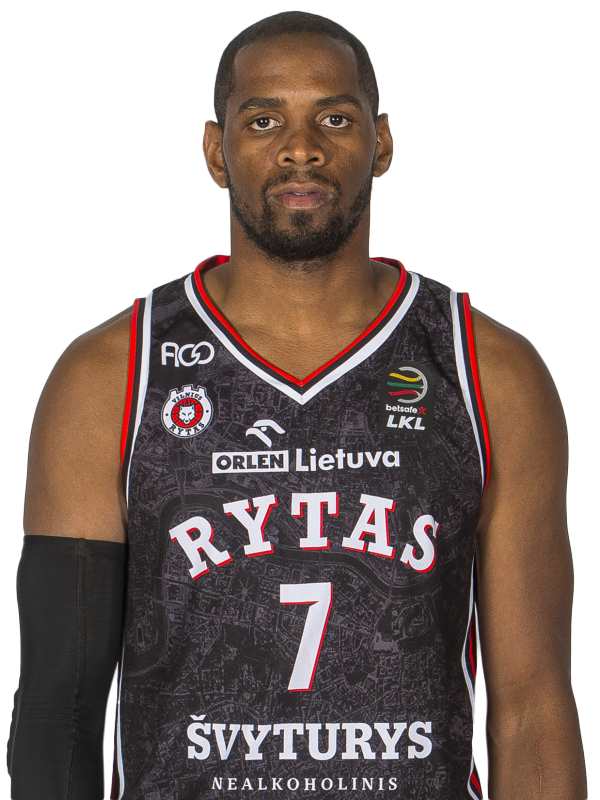 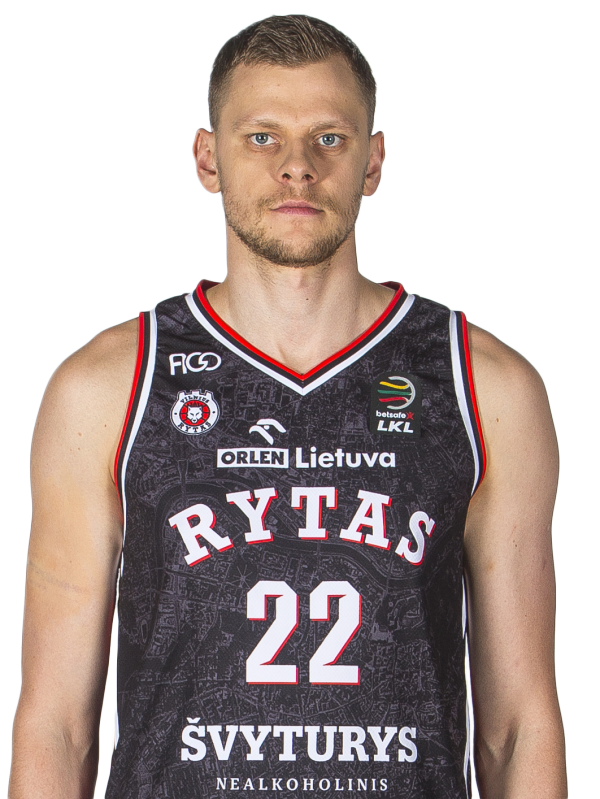