Game day started with a clash between Zalgiris Kaunas and Pieno zvaigzdes Pasvalys that ended with a tough win for the champions 77:74.

Pieno zvaigzdes could have sent the game to the over time but Miha Lapornik three pointer was off the target.

Rytas Vilnius had no trouble against Siauliai and celebrated win 96:75 at home. 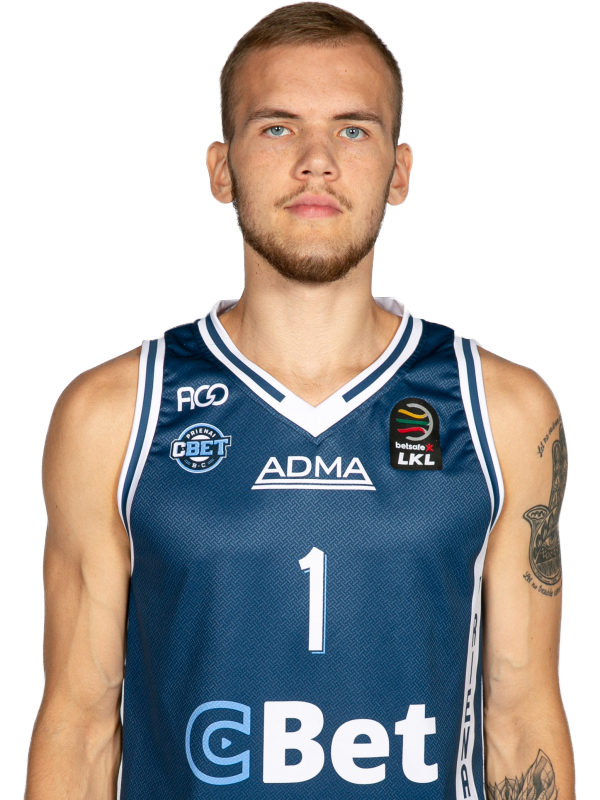