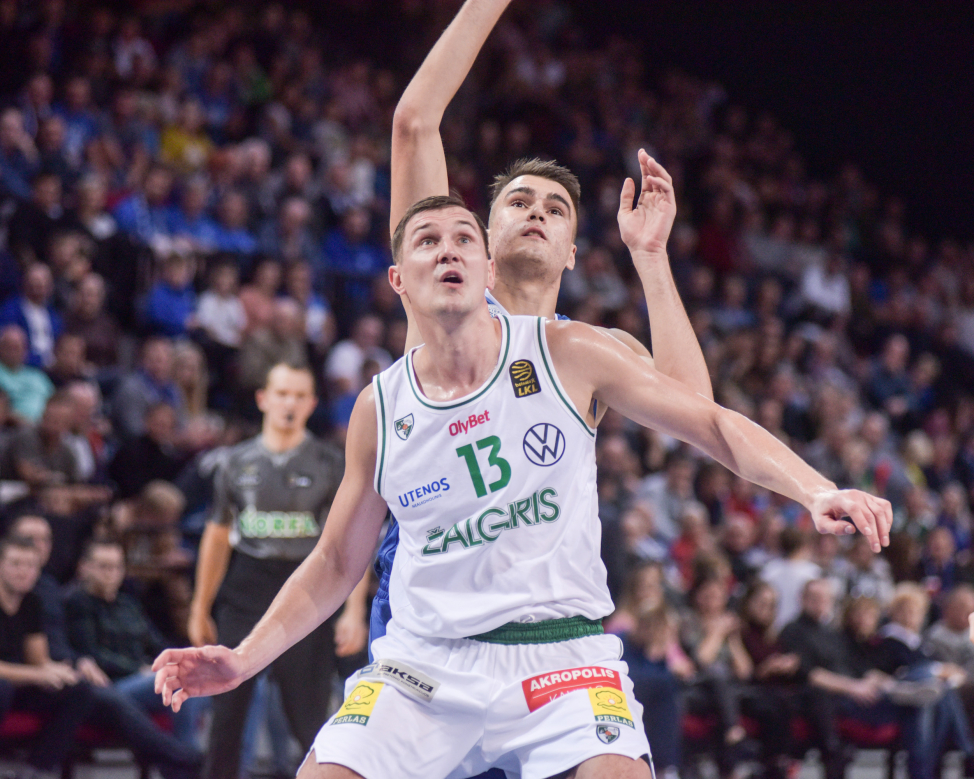 Siauliai ran away from Nevezis after great third quarter that visitors won 26:11. Nevezis could not come back after knockout in the third period and was defeated for the fourth time this season.

Zalgiris Kaunas had to fought hard for the fifth straight win. Betsafe LKL champions 80:73 defeated Neptunas Klaipeda on the road.

It was third Neptunas loss this season in five games. Zalgiris stayed as the only unbeaten team in LKL, besides Rytas Vilnius.

Zach LeDay and Marius Grigonis were the only Kaunas side players with double digit points. Leday scored 13 while Grigonis added 11.

Pasvalys side was on the two straight wins streak but could not extend it to three.

Lietkabelis won third quarter 24:10 and after great 10 minutes ran away from the visitors. Pieno zvaigzdes could not come back after bad quarter and left Panevezys with their heads down.