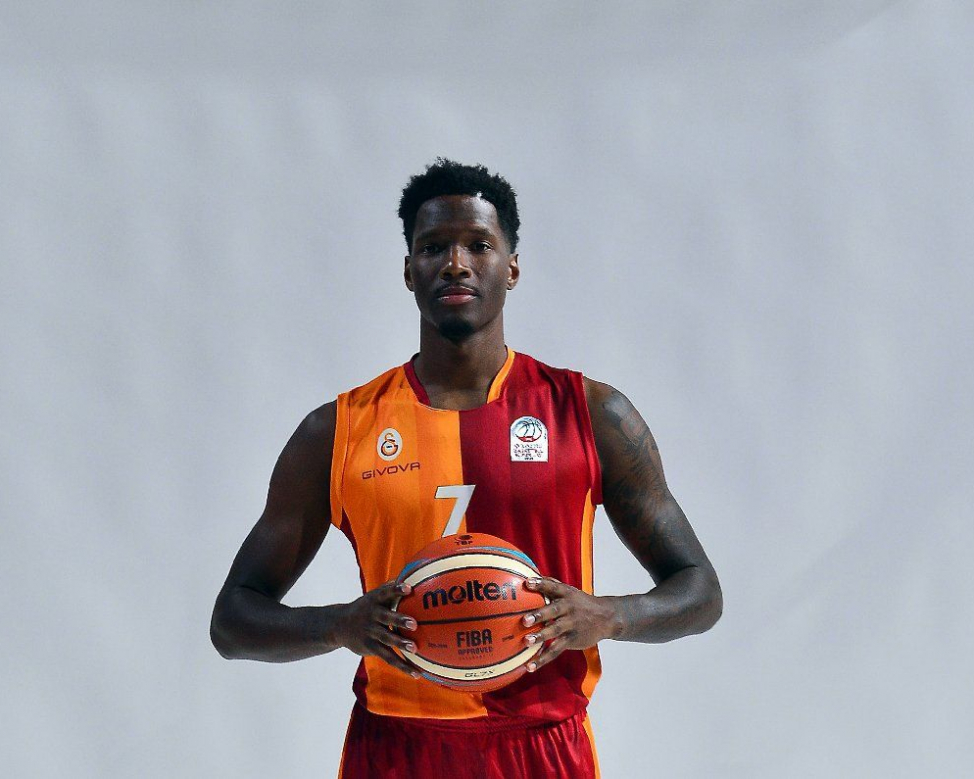 Zalgiris is set to continue its’ preparations for the upcoming season and has agreed to a deal with forward Nigel Hayes. The 24 year-old joins the Lithuanian champions on a 1+1 contract basis.

“I am thrilled to join an organization of Zalgiris’ standing. I am excited about the opportunity to play for such a prestigious European team and coach. There’s been nothing but great things that I’ve heard about the organization, the fans and the city of Kaunas itself,” – said Hayes after signing the agreement.

Hayes spent last season in Istanbul, representing Galatasaray in the EuroCup tournament and guiding his team to the Turkish league Semi-Finals, where Galatasaray lost 0-3 against Anadolu Efes.

The American started in 8 of the team’s 10 games in the EuroCup, as he averaged 15.7 points, 5.6 rebounds, 1.8 assists, all while shooting at an impressive 57.4% clip from two-point range and 43.2% from beyond the arc. He cracked the top ten in both scoring and efficiency (17.8 ranking points) in the EuroCup regular season.

Hayes started playing professional basketball in the 2017-2018 season after four years at the University of Wisconsin. While he spent most of the season in the NBA G League, he had a shot with the Los Angeles Lakers, Toronto Raptors and Sacramento Kings.