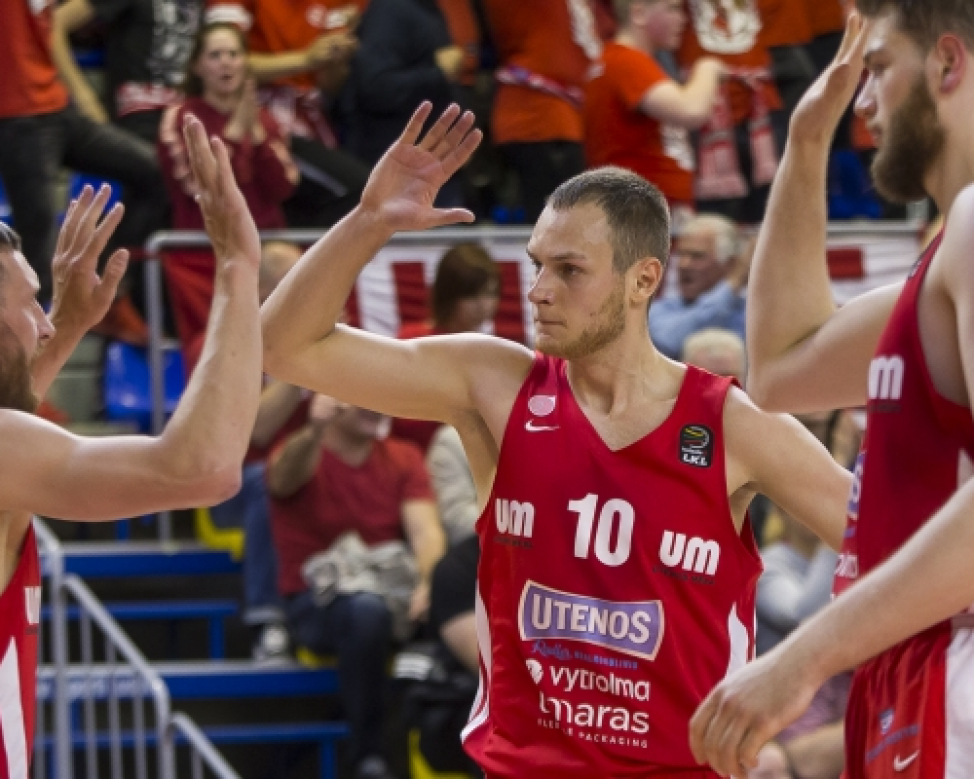 While the other side of the Betsafe LKL Play-Off bracket is all set for the Semi-Finals, Juventus and Skycop secured series-tying victories on Friday to extend the Quarter-Final battles.

The Zydrunas Urbonas-coached Juventus celebrated a famous 92-83 victory over the visiting Rytas to tie the series at 1-1, ending a 15-game losing streak in head-to-head contests.

Having enjoyed the lead for most of the contest, the hosts rode the hot hand of Kenny Gaines down the stretch, the American guard tallying a game-high 27 points.

Karolis Guscikas turned in a 15-point and 6-rebound effort for Juventus, as Marius Runkauskas and Tomas Dimsa scored 13 points each.

Meanwhile, Arnas Butkevicius was the top scorer in the Rytas ranks with 20 points, 5 rebounds, and 3 steals. Artsiom Parakhouski had 13 points, as D.J. Seeley and Eimantas Bendzius finished with 10 points apiece.

The other Friday contest also ended in an upset, with Skycop beating the second-seeded Neptunas 94-85 in Prienai to also bring things level in the matchup.

Darjus Lavrinovic left his all on the court, posting an impressive all-around line of 19 points, 7 rebounds, and 6 assists. Zygimantas Janavicius also had an excellent game with 20 points and 5 assists.

The captain of the team, Mindaugas Lukauskis, and sharpshooter Martynas Gecevicius added identical 15-point efforts, as Prienai refused to end their season just yet.

Neptunas guard Tomas Delininkaitis had a team-high 14 points against his former club, as Paulius Dambrauskas and Laimonas Kisielius added 13 and 12 points, respectively. 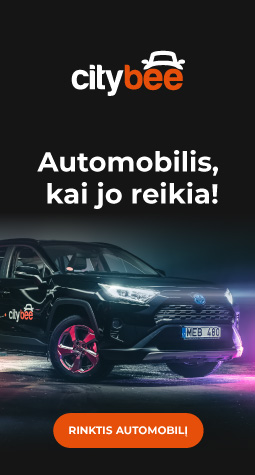