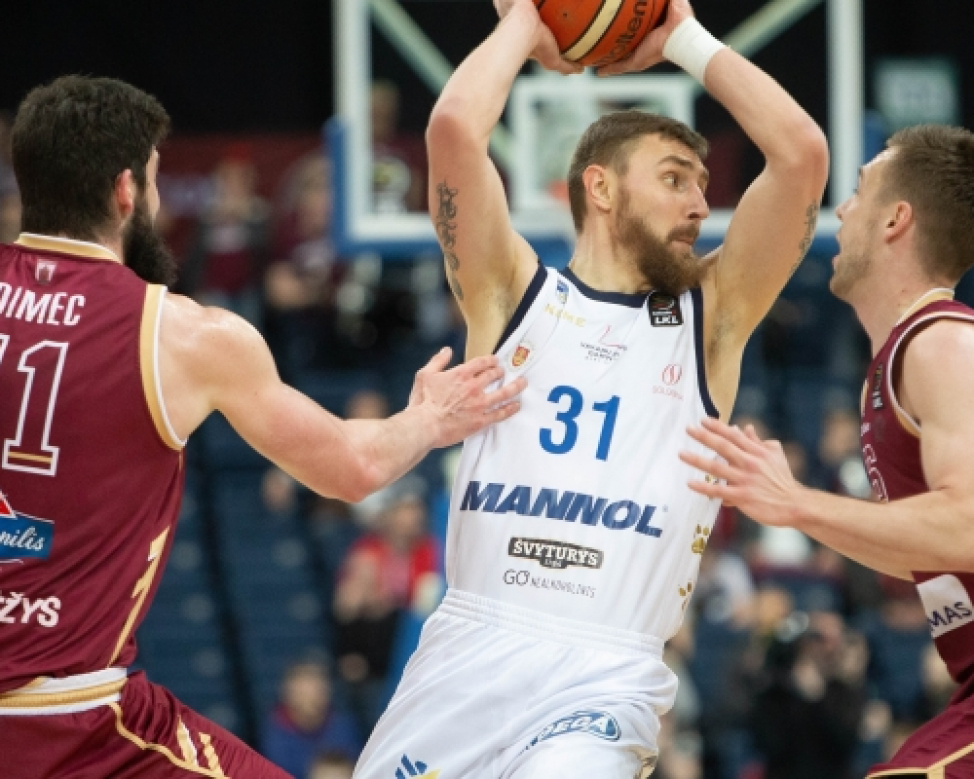 Neptunas hang on against Lietkabelis, Siauliai score win over Skycop

Neptunas were able to hang on against Lietkabelis to defend their second place in the Betsafe LKL standings, improving to a 24-7 record following a narrow 73-69 triumph on the road in Panevezys on Monday.

Tomas Delininkaitis paced the winners with 16 points, Deividas Gailius collected 14 points and Lorenzo Williams chipped in with 11 points, as the visitors from Klaipeda came up on top despite losing the fourth quarter 24-14.

For Lietkabelis, Paulius Valinskas had a team-high 15 points, Saulius Kulvietis scored 13 points, while Marko Cakarevic was the only other player in double figures with 10 points.

In the other game of the day, Siauliai used a massive fourth-quarter turnaround to steal a 90-88 victory over Skycop in Prienai, outscoring the hosts 29-15 in the final stanza. Evaldas Saulys collected 20 points in the win, Antanas Udras scored 17, while Seth Allen finished with 11 points.

Skycop had five different players in double digits, with Malcolm Grant and Darjus Lavrinovic leading the way with 26 and 22 points, respectively. Martynas Gecevicius double-doubled with 14 points and 10 assists, while Mindaugas Lukauskis and Vytenis Lipkevicius added 11 points each. 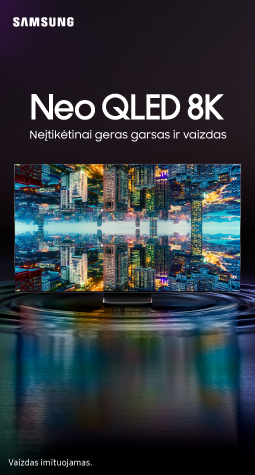