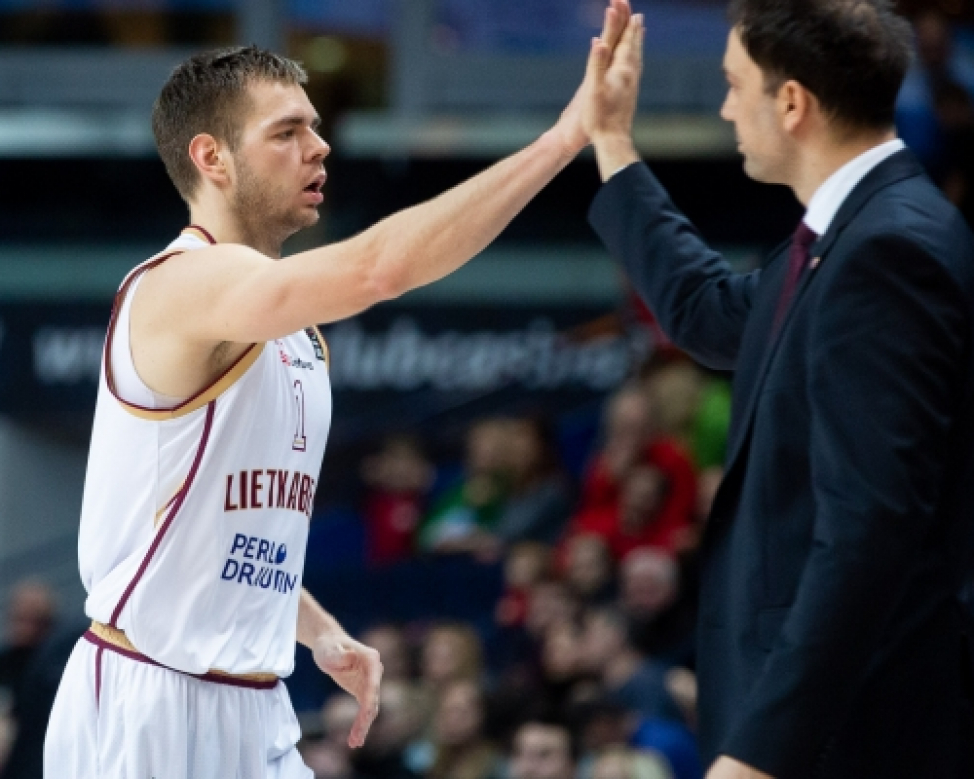 There were no uspets in Betsafe LKL action for the three table-topping sides, as Rytas, Neptunas and Lietkabelis earned wins on Saturday evening to pad their situation in the standings.

It was a particularly important result for the Nenad Canak-coached Lietkabelis, who beat Juventus 96-78 to improve to a 17-11 record and once again create some separation from the fifth-placed Pieno Zvaigzdes.

Severly shorthanded, the Panevezys side decided the outcome of the contest by outscoring their opponents by 17 points in the third quarter despite playing most of the game with seven-man rotation.

Donatas Tarolis stepped up for Lietkabelis with 20 points, Ike Iroegbu collected 19 points and 6 assists, while Paulius Valinskas chipped in with 18 points and 5 rebounds.

For Juventus, Arvydas Siksnius had a game-high 21 points, Kenny Gaines scored 13 points before fouling out in just 16 minutes of action, as Dovis Bickauskis rounded out the double-digit scorers with 10 points and 6 assists.

Lietkabelis will have Neptunas to thank for handing Pieno Zvaigzdes an 85-75 defeat in Pasvalys after a Gytis Masiulis-led 16-point turnaround in the fourth quarter.

Having collected 10 of his 21 points in the final stanza, Masiulis was the top scorer for visitors from Klaipeda, while Deividas Gailius and Tomas Delininkaitis had 15 and 13 points, respectively.

In the only other game of the day, Rytas made easy work of Dzukija in a lopsided 92-69 contest in Vilnius behind 22 points from Martynas Echodas and a lights-out display by Derek Needham.

Needham had his best game yet in Rytas jersey, making 7-of-9 of his attempts form the field for 20 points while adding 9 assists and not committing a single turnover.

Paulius Petrilevicius and Egidijus Dimsa were the only Dzukija players in double digits with 15 and 11 points, respectively.