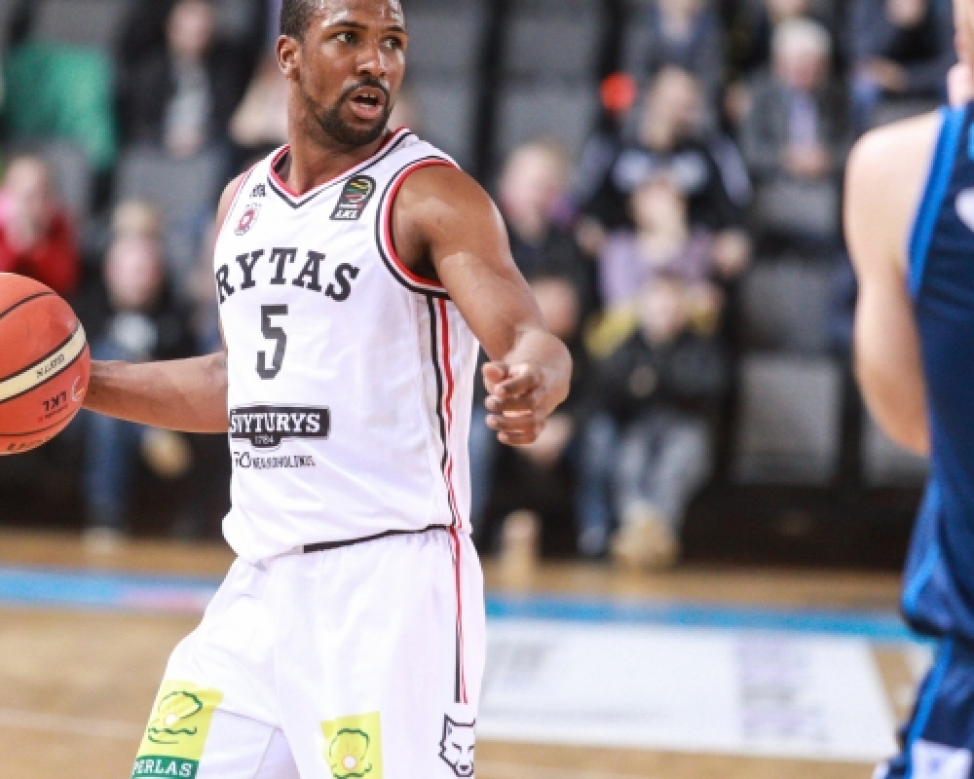 Derek Needham marked his return to the Betsafe LKL with a win, as Rytas shook off a tough Skycop challenge to move to a 19-6 record with a narrow 75-68 victory on the road.

The Dainius Adomaitis-coached club needed a 23-14 fourth-quarter push to come away victorious in Prienai, having trailed by double figures in the first half of play.

In his debut for the Vilnius club, Needham was among the top scorers of the game with 15 points on 6-of-9 shooting from the field, also adding 4 steals, 2 rebounds and 2 assists.

For the home side, Malcolm Grant finished with a game-high 19 points and 5 assists, while Darjus Lavrinovic added 11 points, 6 rebounds and 3 steals. Mindaugas Lukauskis, who marked his 600th appearance in the domestic championship, also entered double figures with 10 points.

Elsewhere, Lietkabelis maintained their grip on fourth place in the standings with an 85-78 victory over Dzukija, improving their record to 16-10 and keeping a one-game lead over the surging Pieno Zvaigzdes.

In good form of late, Jamar Wilson left his mark on the game with 16 points, Stefan Sinovec scored 12 points, while Mindaugas Kupsas was the only other Lietkabelis player in double figures with 10 points.

Paulius Petrilevicius collected 19 points in a losing effort for Dzukija, Mindaugas Susinskas scored 12 points, while Egidijus Dimsa finished one rebound shy from a double-double with 10 points and 9 boards.

In the only other game of the day, Pieno Zvaigzdes handled their business against Juventus with an 89-78 win in Pasvalys with six different players in double figures.

With 16 points to his name, Dovis Bickauskis was the top scorer for Juventus, while Tomas Dimsa and Kenny Gaines added 14 and 10 points, respectively. 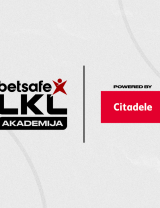 For the most promising LKL Academy graduates – Citadele Scholarships