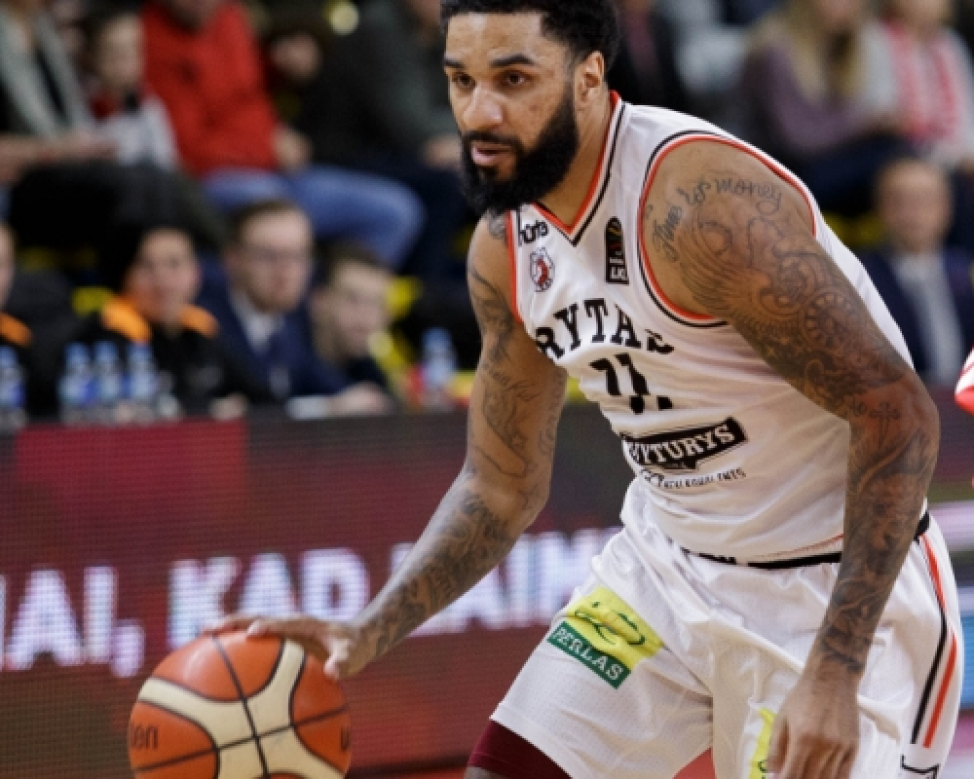 There was plenty of drama in the Kidy Tour King Mindaugas Cup Quarter-Finals, as Rytas and Neptunas confirmed their Final Four berths in close-fought second-leg battles on Tuesday evening.

Having won the first game against Juventus by just a couple of points, the D.J. Seeley-led Rytas used a 14-point turnaround in the fourth quarter to punch their ticket with a 76-65 victory on the road.

The guard put the team on his back with a game-high 27 points, as the visitors from Vilnius outscored the home side 27-13 in the final stanza. Chris Kramer chipped in with 13 points, while Arnas Butkevicius finished with 11 points and 9 rebounds.

Meanwhile, Karolis Guscikas topped the scorers for Juventus with 18 points and 7 rebounds, Tomas Dimsa had 12 points, as Dovis Bickauskis filled the boxscore with 11 points, 7 rebounds and 5 assists.

In the other Tuesday matchup, Neptunas beat Skycop Prienai 89-80 in Klaipeda to break the tie from the first leg, with Deividas Gailius leading the way with 21 points and Osvaldas Olisevicius adding 16 points.

Darjus Lavrinovic had a game-high 23 points for the guests from Prienai, as Vytenis Lipkevicius and Zygimantas Janavicius scored 18 and 15 points, respectively.

The winners of the first two Quarter-Finals, Neptunas and Rytas, will form one Semi-Final pair in the Final Four, with the two other Semi-Finalists to be confirmed on Wednesday. 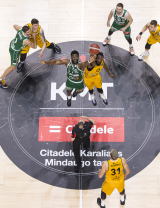