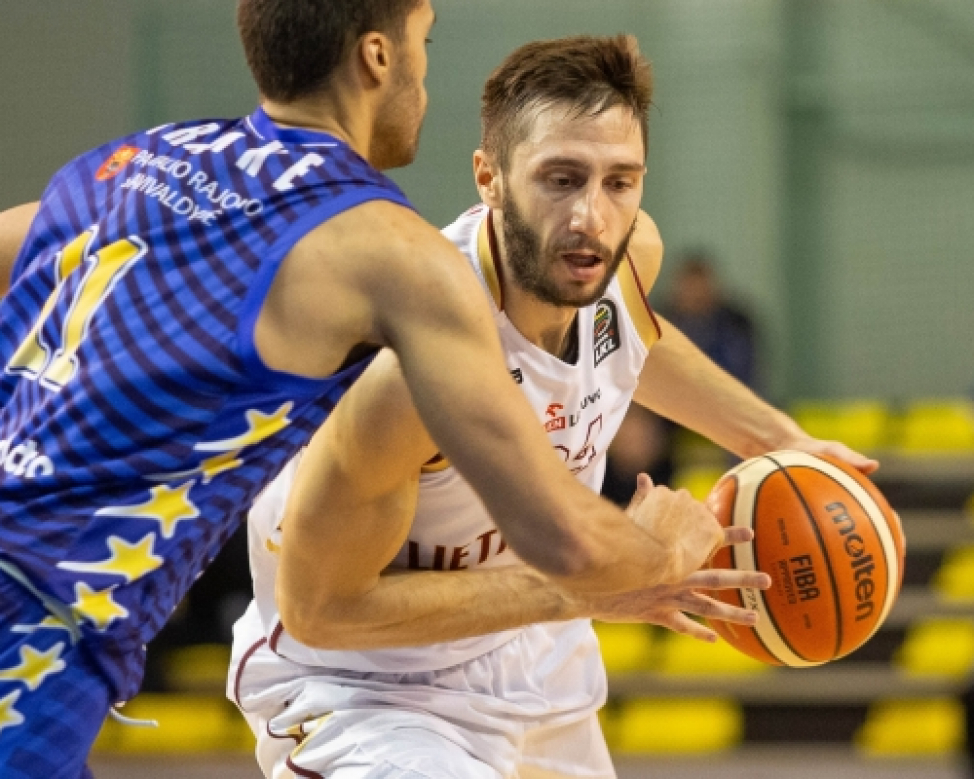 Lietkabelis and Nevezis got the new calendar year underway on a positive note, with Betsafe LKL sides splitting their time between league and cup action.

The Simas Jasaitis-led Panevezys side claimed a 78-68 win over Pieno Zvaigzdes in the away leg of the King Mindaugas Cup Quarter-Finals in Pasvalys after pulling away to a double-digit gap in the second period.

The 36-year-old veteran paced the visitors with a game-high 18 points, Paulius Valinskas collected 17 points, while Mindaugas Kupsas chipped in with 14 points and 6 boards.

On the other side of the barricades, Yannick Franke and Zygimantas Skucas shared a team-high 14-point mark for the home side. Despite the defeat, Pieno Zvaigzdes will be happy to have cut  a 23-point deficit to just 10 points, which should give them hope ahead of the return leg.

Meanwhile, Nevezis came away with a close-fought 81-78 win over Siauliai in the domestic championship to gain an upper hand over them in the standings with a 3-13 record.

Chauncey Collins collected 17 points for Kedainiai, Adonte Parker scored 13 points and dished out 7 assists, while Gabrielius Maldunas also chipped in with 13 points in a victorious performance.

For Siauliai, who dropped to a league-worst 2-14 mark, Karolis Lukosiunas top-scored with 17 points, Kristupas Zemaitis finished just shy of a double-double with 14 points and 9 assists, while Sarunas Beniusis had 11 points.