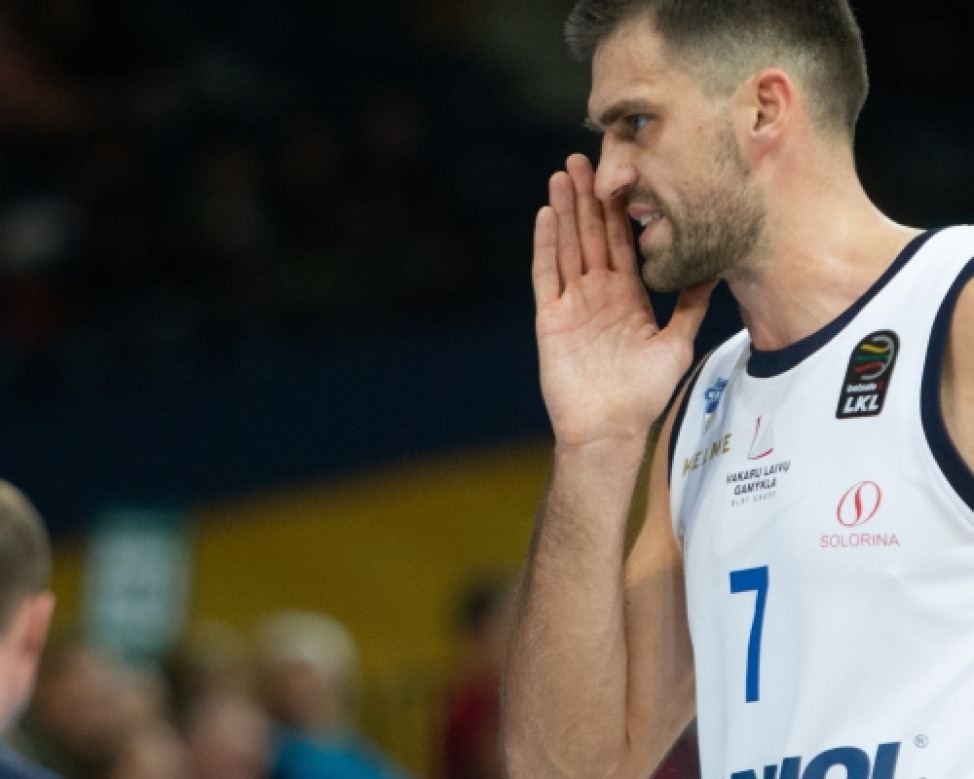 Neptunas clobber Lietkabelis in Panevezys; Nevezis no match for Rytas

Neptunas got back to winning ways in the Betsafe LKL with a top-drawer display against Lietkabelis in Panevezys, securing a 100-76 victory on Saturday to move to a 10-2 record in the standings.

The Kazys Maksvytis-coached club pulled away from their opponents using a 28-10 run in the third quarter, with Laimonas Kisielius breaking out from his early-season slump with a game-high 21 points and 7 rebounds.

For Lietkabelis, who dropped to 7-4 in the table, Donatas Tarolis had a game-high 14 points, Jamar Wilson scored 13 points, grabbed 7 rebounds and dished out 4 assists, as Michael Morrison and Stefan Sinovec added 11 points apiece.

The century mark was also hit in the other game of the day, with Rytas easing past Nevezis with a 100-61 scoreline in Vilnius to climb to 9-2 in the Betsafe LKL standings.

Mindaugas Girdziunas headlined the well-rounded scoring effort for the home side with a team-high 17 points, Dominique Sutton collected 15 points, as Martynas Echodas double-doubled with 14 points and 10 rebounds.

Nevezis guard Chauncey Collins finished the contest with 18 points to lead all scorers, while Martynas Varnas and Gabrielius Maldunas had 14 and 10 points, respectively.