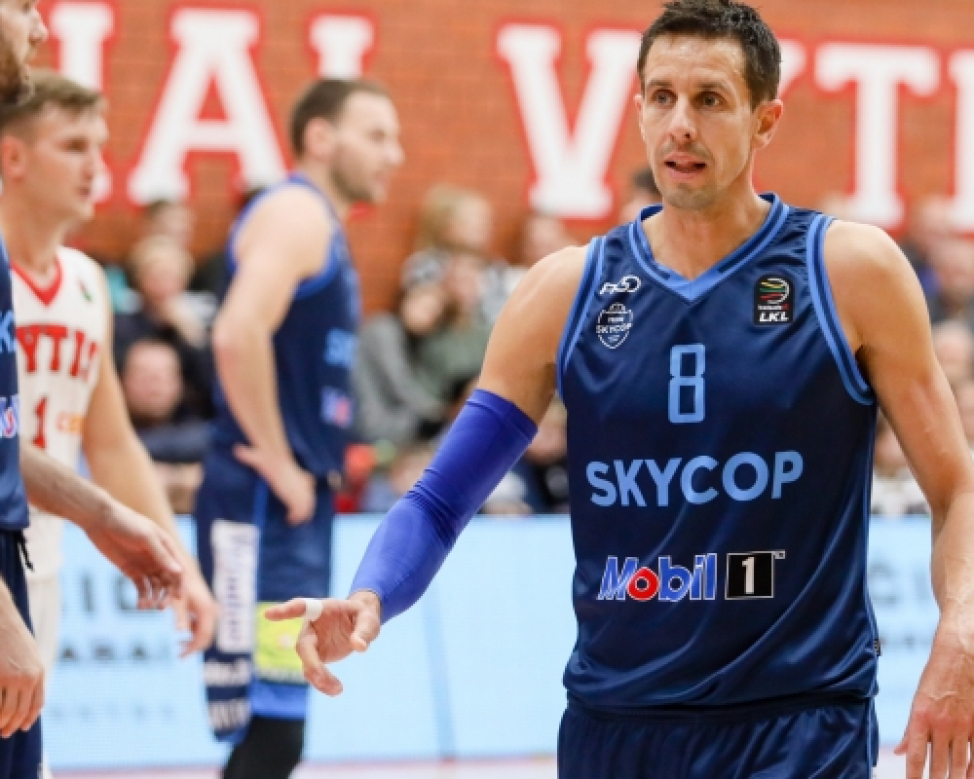 All four Betsafe LKL teams began the First Round of the King Mindaugas Cup with victories, defeating their opponents from the second-tier NKL in the first-leg action on Tuesday evening.

The experienced Skycop Prienai side scored the largest margin of victory, topping Vytis Sakiai 78-54 behind an 18-point performance by Darjus Lavrinovic.

Martynas Gecevicius was the only other Prienai player in double figures with 11 points, while Karolis Brusokas and Paulius Semaska had 13 points apiece for Vytis in the losing effort.

Meanwhile, Dzukija and Nevezis couldn't get a double-digit cushion for the second leg bouts of their respective ties against Zalgiris-2 and Suduva.

The Andrej Urlep-coached Dzukija came away with an 89-84 victory after a 29-18 fourth-quarter run by the Zalgiris reserves erased the gap to a two-possession game.

Paulius Petrilevicius was the game's leading scorer with 24 points and 9 rebounds for Dzukija, while Marius Valinskas scored a team-high 17 points and dished out 5 assists for Zalgiris-2.

In the only other game of the day, Nevezis registered an 82-75 victory against Suduva thanks to a strong fourth-quarter performance.

Chauncey Collins paced the winners with 18 points and Valdas Vasylius chipped in with 13 points, while Suduva's Edvinas Jezukevicius scored 18 points, grabbed 8 rebounds and dished out 4 steals in just 23 minutes of action.