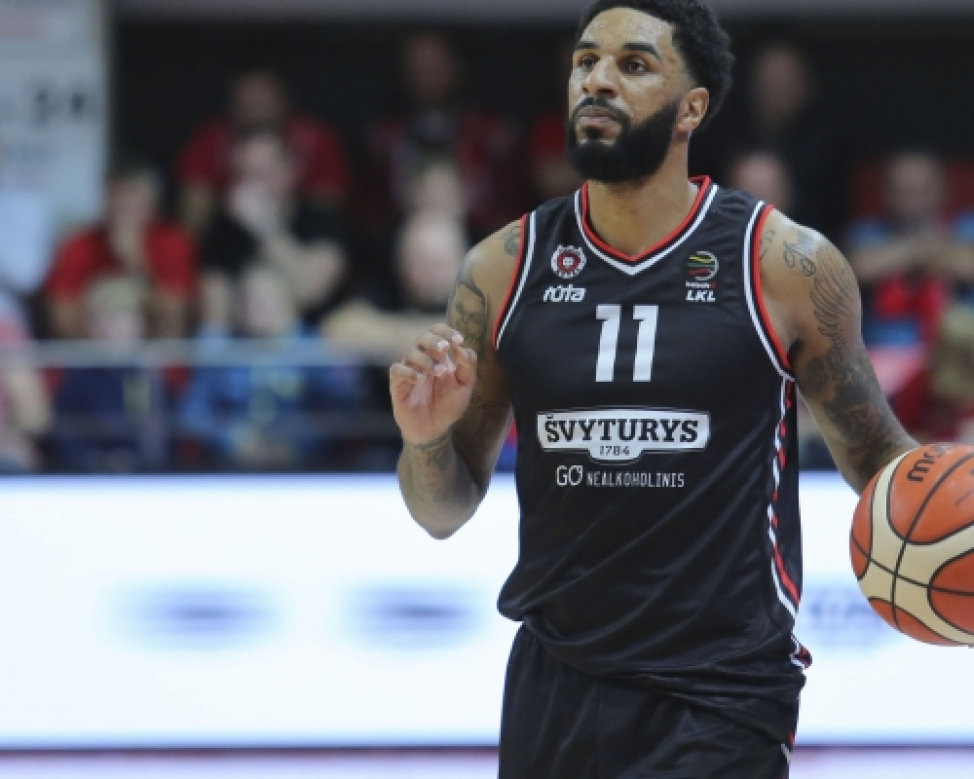 Rytas and Neptunas move to 2-0; first wins for Lietkabelis, Juventus

The Dainius Adomaitis-coached Rytas were forced to work extra hard for their second victory in the new Betsafe LKL campaign, registering an 80-70 victory against Nevezis after overcoming a tough challenge in Kedainiai.

The club from Vilnius moved their marker to 2-0 in the standings, with D.J. Seeley assuming a leading role with a game-high 23 points. Eimantas Bendzius was the only other Rytas player in double figures with 12 points, while Mindaugas Girdziunas chipped in with 9 points.

Jon-Christopher Fuller was the top scorer for Nevezis with 15 points. Chauncy Collins and Martynas Varnas had 11 and 10 points, respectively.

After a forgettable opening game of the season, Emmanuel Omogbo stepped up for Pieno Zvaigzdes with a 24-point and 10-rebound double-double but his efforts alone were not enough.

Meanwhile, there were also opening wins in store for Lietkabelis and Juventus, who celebrated wins against Dzukija and Siauliai.

Lietkabelis avoided another defeat, edging out the visiting Dzukija 71-69 in a nail-biting contest with Vytenis Lipkevicius sealing the win with two makes from the free-throw line.

Mindaugas Kupsas top-scored for the home side with 13 points, while the trio of Michael Morrison, Donatas Tarolis and Fran Pilepic had 10 points each. Dzukija forward Paulius Petrilevicius had a game-high 17 points.

Juventus also got on the board after beating Siauliai 83-78 in Utena behind an 18-point and 5-assist effort from Dovis Bickauskis. Aleksandr Zakharov chipped in with 14 points, as Vaidas Cepukaitis and Martinas Geben both added double-doubles.

For Siauliai, Ignas Vaitkus had 22 points and Sarunas Beniusis chipped in with 14 points and 8 rebounds.