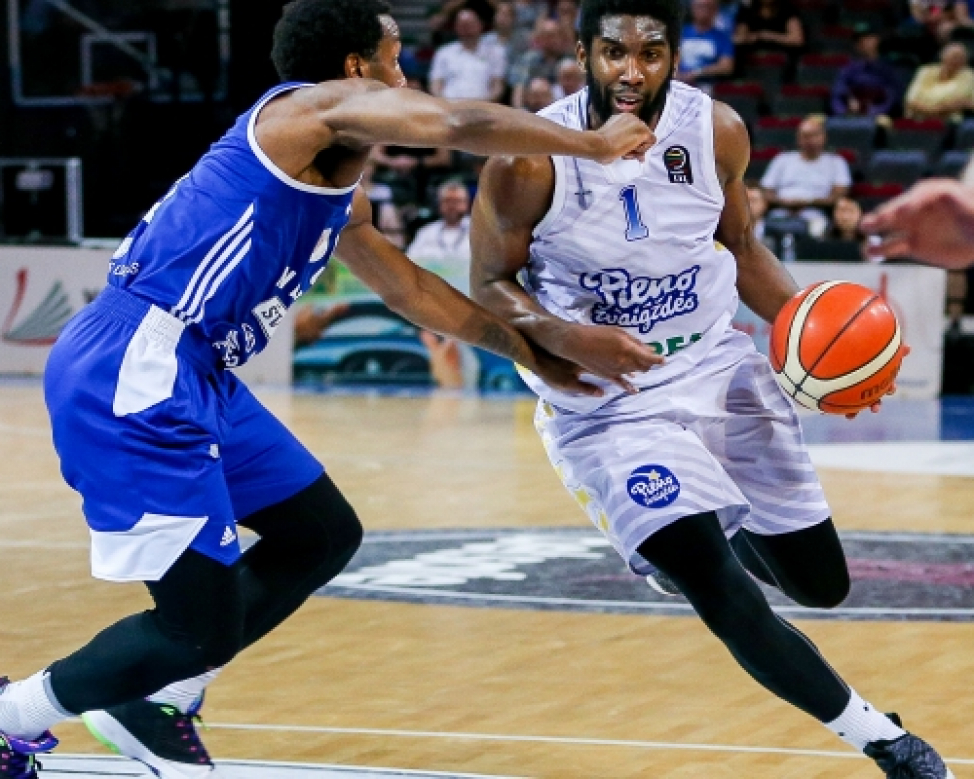 All even between Pieno Zvaigzdes and Neptunas; Lietuvos Rytas move to 2-0

Pieno Zvaigzdes got their name back in the game in the Betsafe LKL Play-Offs, leveling the score of the Quarter-Finals series against Neptunas with a hard-fought 92-87 win at home in Pasvalys on Monday.

The Gediminas Petrauskas-coached side overcame an early double-digit deficit and jumped out ahead after the intermission, holding on to a slender lead until the final buzzer.

Jahenns-Ley Manigat led the winners with a game-high 22 points on 7-of-10 shooting, Trevon Hughes chipped in with 16 points and 5 assists, while Vyacheslav Bobrov added 15 points and 5 rebounds.

For Neptunas, only Renaldas Seibutis and Vytas Sulskis got into double-digit territory, collecting 19 and 12 points, respectively.

In the other game of the day, Juventus came close to an upset after erasing an 18-point deficit against Lietuvos Rytas in Utena. However, they could not complete the comeback, with the visitors from Vilnius prevailing 79-78.

The home side had chance to win it at the end of regulation, but the potential game-winner by Anthony Ireland fell well short. The Juventus guard was the leading scorer with 25 points, 5 rebounds and 7 assists.

Maksym Kornieenko had a double-double of 13 points and 15 rebounds for the hosts, while Arvydas Siksnius and Karolis Guscikas scored 12 points apiece.

Meanwhile, Chris Kramer had a team-high 20 points, 6 rebounds and 6 assists for for Lietuvos Rytas. Loukas Mavrokefalidis scored 13 points, while Rokas Giedraitis collected 12 points on 4-of-14 shooting.

Lietuvos Rytas will have a chance to finish off the series in the next game in Vilnius on Saturday.