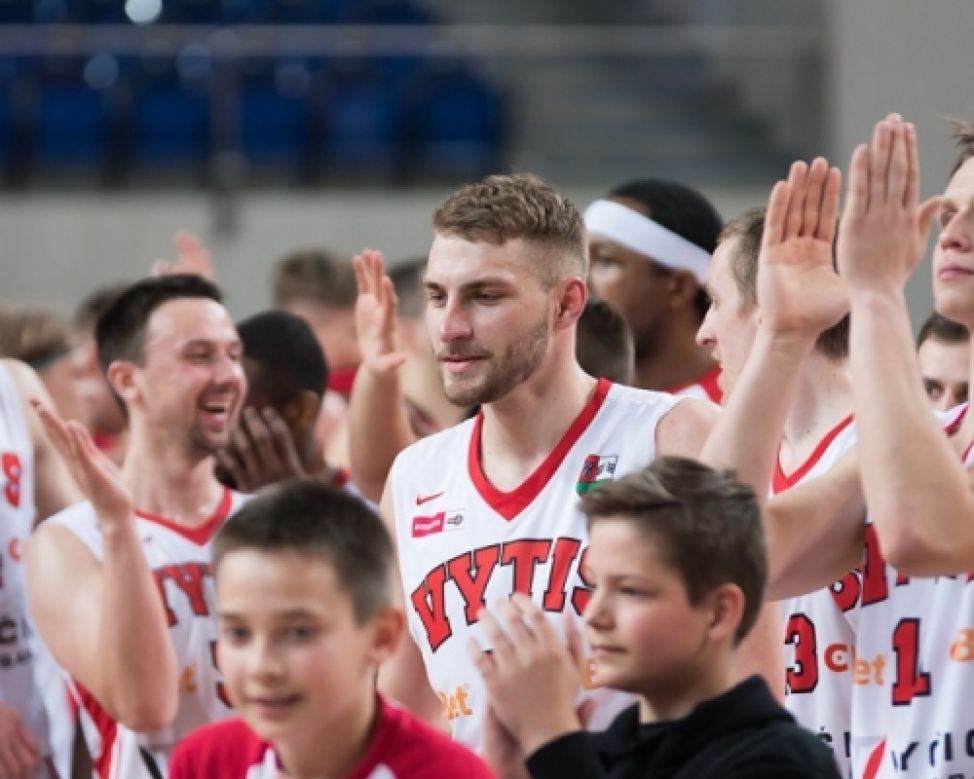 Vytis officially invited to join Betsafe LKL for next season

After winning promotion in the NKL Final Four, Vytis Sakiai now have a big decision to make about whether they are going to participate in the Betsafe LKL next season.

A third-place finish was enough to secure a promotion ticket, as the teams above them – Zalgiris-2 and Neptunas-Akvaservis – were not eligible for promotion as the reserve teams of LKL clubs.

"We have already congratulated the management of the club," said Romualdas Brazauskas, the LKL General Director. "Today, we sent them an official letter informing them that we're waiting for their decision and listing the list of requirements."

LKL expect to hear the final decision by April 27.

In order to gain access to Betsafe LKL, a club must meet a number of requirements regarding its budget, arena and organizational structure.

For the upcoming season, the minimum budget threshold for all teams will increase from €350,000 to €400,000. The minimum capacity of 1,200 seats in a club's home arena will remain the same.

If Vytis were to pursue promotion, they would replace the last-placed team in the Betsafe LKL.