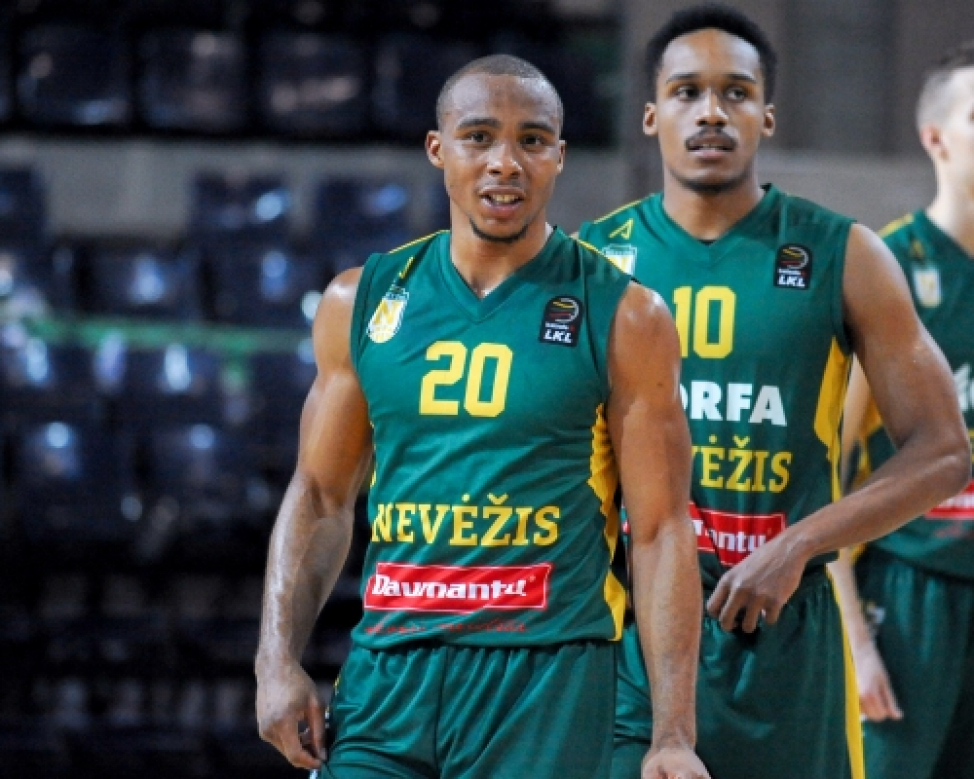 After a hard-fought game, Nevezis managed to break loose at the end of the fourth quarter and surprised Lietkabelis for a 99-87 victory.

The victory puts Nevezis right back in the race for a play-off spot, as they're half a game behind Dzukija with a 9-22 record. Lietkabelis dropped to a 19-12 record and remain entrenched in the fourth place in the standings.

Lester Medford Jr. had a career night, scoring 30 points and adding 7 rebounds and 5 assists for an efficiency rating of 38.

James Woodard was nearly as impressive, tallying 26 points, 5 rebounds and 4 assists. Tadas Sedekerskis enjoyed a good game with 13 points to his name.

On the losing side, Zanis Peineris excelled with 22 points, while Ksistof Lavrinovic was doing it all, dropping 19 points, 5 rebounds and 5 assists. Dominik Mavra finished the game with 10 points.

The second game of the night went right down to the wire, as Siauliai secured a thrilling 77-76 victory over third-placed Neptunas.

The victory improves the hosts' record to 13-18, which has them sitting in fifth position. Neptunas remain third with 22 wins and 9 losses.

Neptunas had five players in double figures. Brandon Fields and Renaldas Seibutis led the scoring ranks with 14 points apiece. Laimonas Kisielius added 12, while Tomas Delininkaitis and Edgaras Zelionis chipped in with 11 points each.