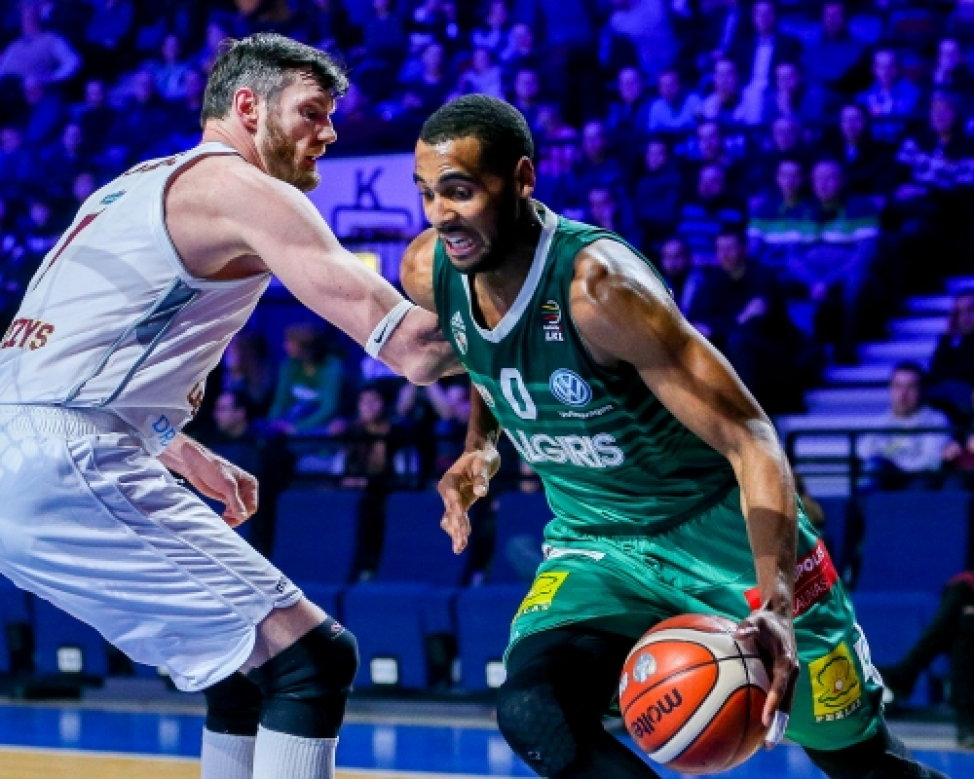 Zalgiris and Lietuvos Rytas are set to clash in the SIL-King Mindaugas Cup title duel after both teams overcame their Semi-Final hurdles on Saturday in Klaipeda.

The Sarunas Jasikevicius-coached current title-holders from Kaunas topped Lietkabelis 88-74 in a rematch of last year's Final, with big man Brandon Davies doing most of the damage.

After starting the game strong, Zalgiris ran out to a 25-17 advantage in the first quarter and kept pulling away, with the gap rising to as many as 24 points in the third period.

In the other Semi-Final, Lietuvos Rytas cruised to an 81-61 win over Final Four darlings Dzukija, who surprised everyone by eliminating Neptunas in the Quarter-Finals.

Loukas Mavrokefalidis led the winners in scoring with 19 points, Martynas Echodas posted a 15-point and 14-rebound double-double, while Mindaugas Girdziunas added 14 points playing in his hometown.

For Dzukija, Parrish Petty and Nikolaos Stylianou had 13 points apiece, while Paulius Petrilevicius and Paulius Danisevicius chipped in with 12 each.

Having won the King Mindaugas Cup trophy one time each in the first two editions of the tournament, Zalgiris and Lietuvos Rytas will be looking for their second titles on Sunday.

Meanwhile, Lietkabelis and Dzukija are set to face off in the third-placed game. 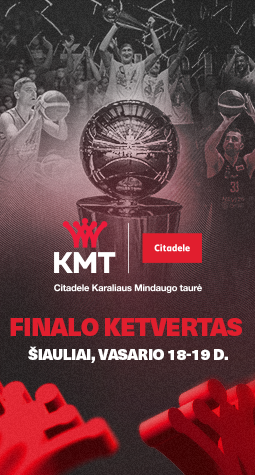