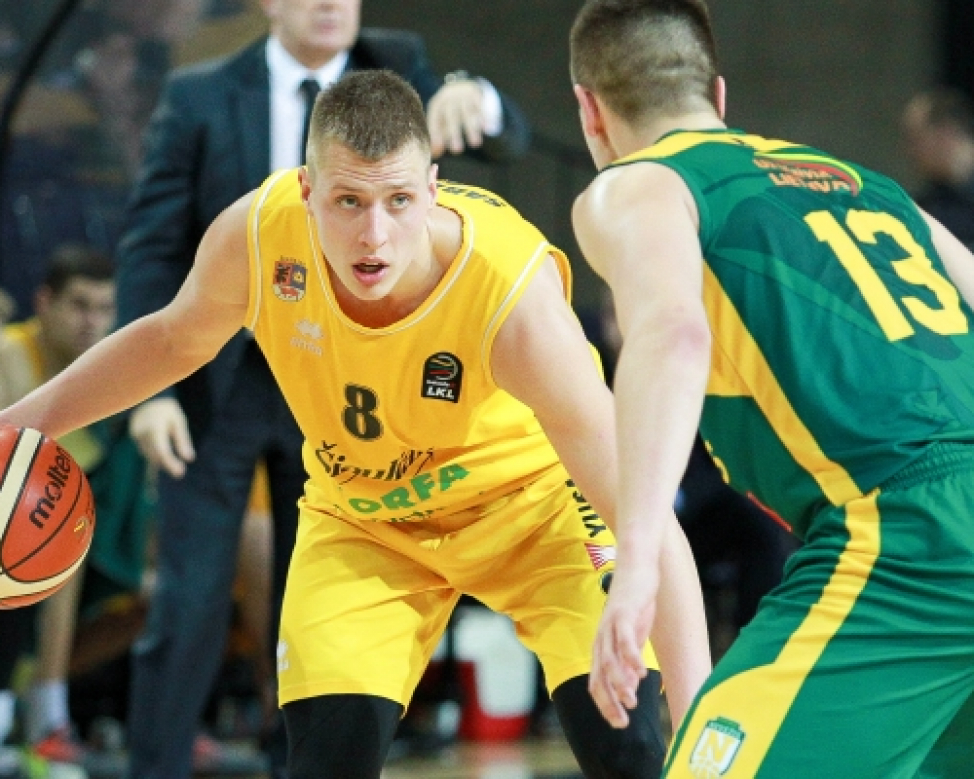 Siauliai and Neptunas finish the year on a high note

Neptunas and Siauliai finished the calendar year on a high note in the Betsafe LKL, picking up mid-week wins in the post-Christmas action on Wednesday and Thursday.

Siauliai inched closer towards securing a place in the King Mindaugas Cup with a 79-72 victory over rivals behind the joint efforts by Arminas Urbutis and Donatas Sabeckis.

Urbutis collected 16 points and 6 rebounds, Sabeckis chipped in with 15 points, 7 assists and 4 boards, while big man Laurynas Birutis was next in the top scorer's list with 14 points to his name.

After improving to 5-11 in the standings, Siauliai made a strong case for claiming the last remaining ticket to the cup competition. However, they will still need to defeat Vytautas in their first game after the New Year to clinch the spot.

There was not much a short-handed Vytautas side could do against Neptunas, with Kazys Maksvytis-coached side inscribing their seventh consecutive win in the domestic championship with 104-83 scoreline in Klaipeda.

Simas Galdikas was the decisive factor in the game for the hosts, going 9-of-9 form the field for a game-high 18 points and 8 rebounds in just 17 minutes of playing time.

Laimonas Kisielius and Jerry Johnson collected 15 and 14 points respectively for the winners, while the Vytautas duo of Edvinas Seskus and Martynas Linkevicius shared a team-high 18 points in a loss.

Following the win, Neptunas improved to a second-best 14-3 record in the Betsafe LKL, with the second-to-last Prienai-Birstonas side dropping to a 4-12 mark. 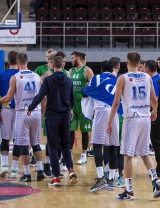 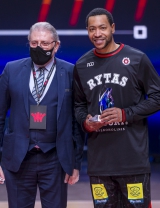 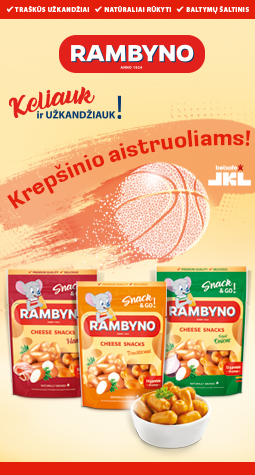