Lietuvos Rytas were the surprise winners of the Betsafe LKL classic in Kaunas, defeating long-time rivals Zalgiris in front of a packed Zalgirio Arena on Sunday evening.

The visitors from the capital emerged victorious 65-63 in a close-fought battle to treat the over 500-strong travelling support to their first win against the defending champions in nearly two years.

The last time Lietuvos Rytas had defeated Zalgiris was in the 2015-16 season, when the Vilnius club triumphed in the Final of the King Mindaugas Cup.

Travis Peterson led the guests with a team-high 17 points, while youngster Martynas Echodas turned in a remarkable 14-point, 6-rebound and 4-block performance.

Rokas Giedraitis and Ben Madgen chipped in with 10 points apiece, with the latter also leading the team in rebounding with 7 boards.

Zalgiris captain Paulius Jankunas, who came into the game with some minor injury issues, scored a game-high 18 points, grabbed 8 rebounds and drew 6 fouls for an overall efficiency rating of 29.

Vasilije Micic was the only other player in double figures for the home side with 12 points and 5 assists, but did most of his damage in the first quarter.

Lietuvos Rytas improved to a 10-4 mark and climbed to third place with a win against the Betsafe LKL leaders Zalgiris, who dropped to 12-2 in the standings. 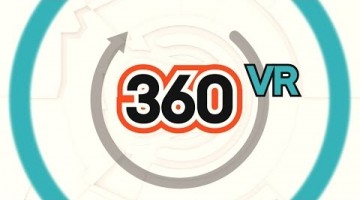